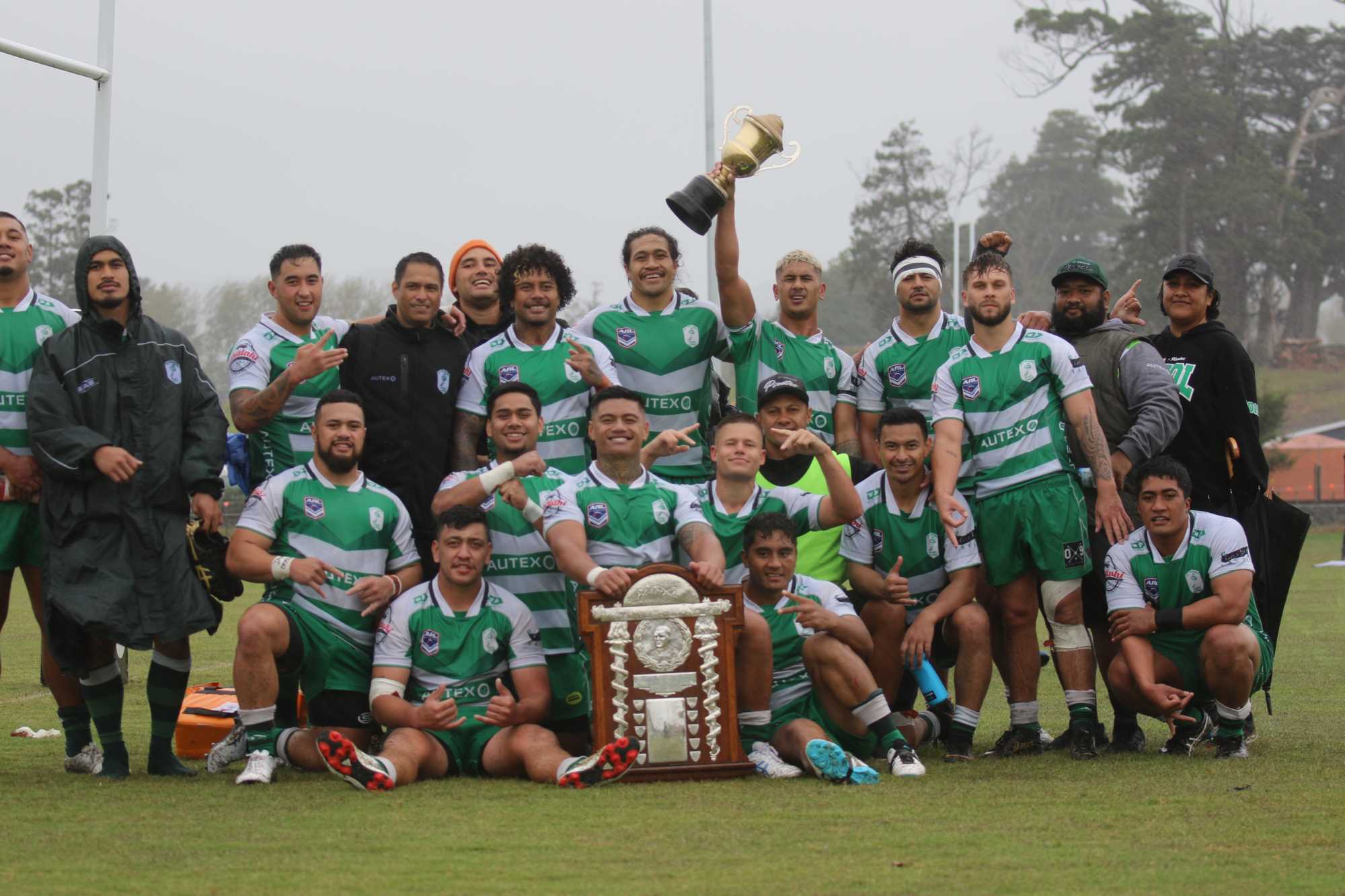 Match reports from Round 1 of the first division SAS Fox Memorial Premiership Qualifiers played on April 10.

Mt Albert Lions 10 l. Pt Chevalier Pirates 20
A first-half double to skipper Patrick Sipley helped set Pt Chevalier up for a 10-point victory over Mt Albert. While the Pirates led for most of the match, there was only ever a few points in it, with the Lions threatening a late comeback at Opaheke Park. The win hands Pt Chevalier the champion of champions Stormont Shield for 2021.

Mangere East 18 l. Otahuhu Leopards 22
Connor Taurua-Purcell scored with five minutes to play, his second try of the game, to secure victory for Otahuhu against local rivals Mangere East. The Leopards kept Mangere East to just one try in the second half at Walter Massey Park.

Howick Hornets 38 d. Papakura 14
A run of tries early in the second stanza saw Howick to a comfortable win over Papakura at Paparoa Park. The Hornets led 16-4 at the break and listed second-rower Jonah Tau and new halfback signing Klayton Waikato as their standout players.

Marist 44 d. Richmond 22
A dominant second half lifted Marist to victory over Richmond, with lock Elam Payne registering a double. The Saints led by just six at half time but were able to overcome their central Auckland neighbours in the second period, with new dummy-half Johnny Falelua-Malio starring.

Te Atatu 10 l. Glenora Bears 30
Kouma Samson scored twice for Glenora in a big win over Te Atatu with captain Chase Bernard among the standout performers for the Bears. Earlier it was Te Atatu who scored first, before Glenora stormed back to lead 18-4 at the break.

Bay Roskill Vikings 18 d. Northcote Tigers 4
For the first time since they returned to the first division Bay Roskill picked up an opening round victory. The Vikings led 6-4 at the break but got the better of the Tigers in the second half.