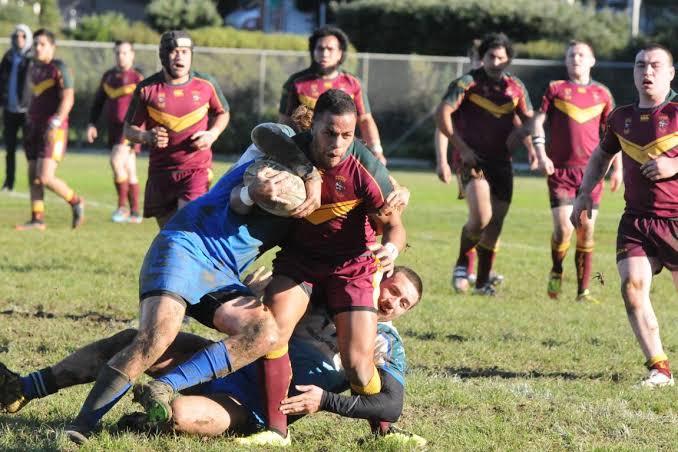 The Porirua Vikings have defeated defending Champions, the Randwick Kingfishers, in their opening round fixture at Ascot Park over the weekend.

The Vikings were too strong at home for the Kingfishers, running out 34 – 16 victors in the Wellington Premier One competition.

In the other matches played, the St George Dragons were too strong for Toa, whilst Whiti Te Rā and Te Aroha both won their respective fixtures.

In Premier Two, the Kingfishers defeated St George 28 – 16, whilst the Trentham Titans had a close two point win over the Victoria Hunters.