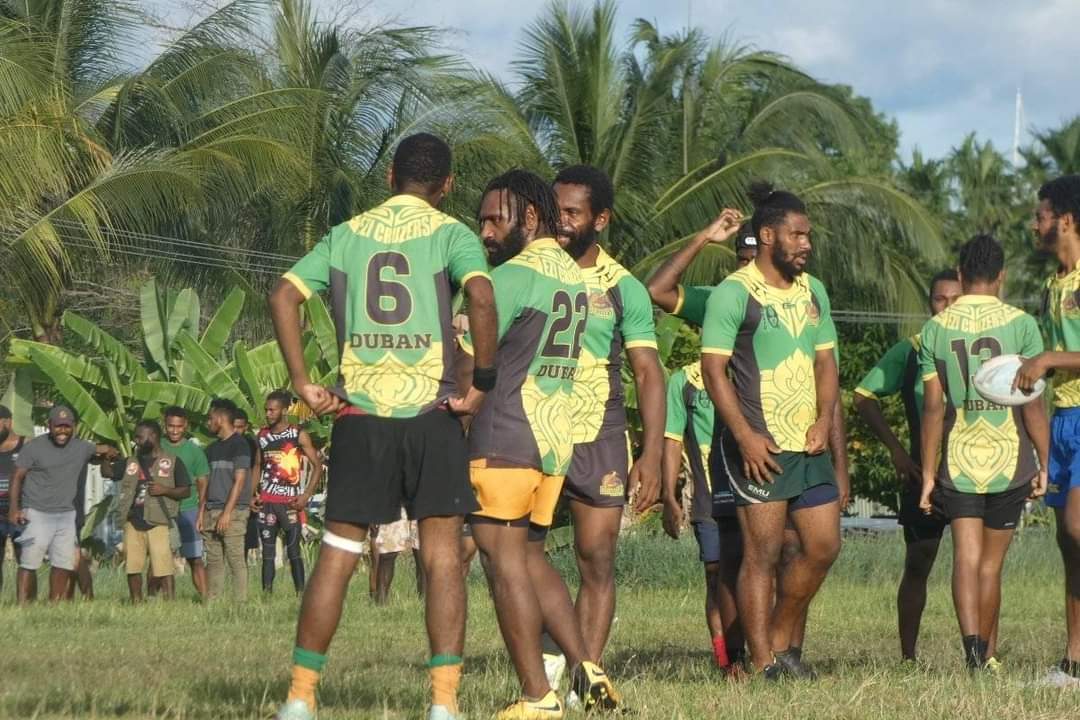 The 2021 DWU Unity Rugby League President’s Cup kicks off this Saturday, with the Madang based League running a Women’s competition for the first time.

The DWU Unity Rugby League was established in 2016 by SRC President, Mr Jackson Kane Mulupe, and has seen the Tertiary institute run a series of Nines competitions, including the recent DWU Super Nines. The President’s Cup is a new thirteen-a-side competition, named in honour of the former SRC President.