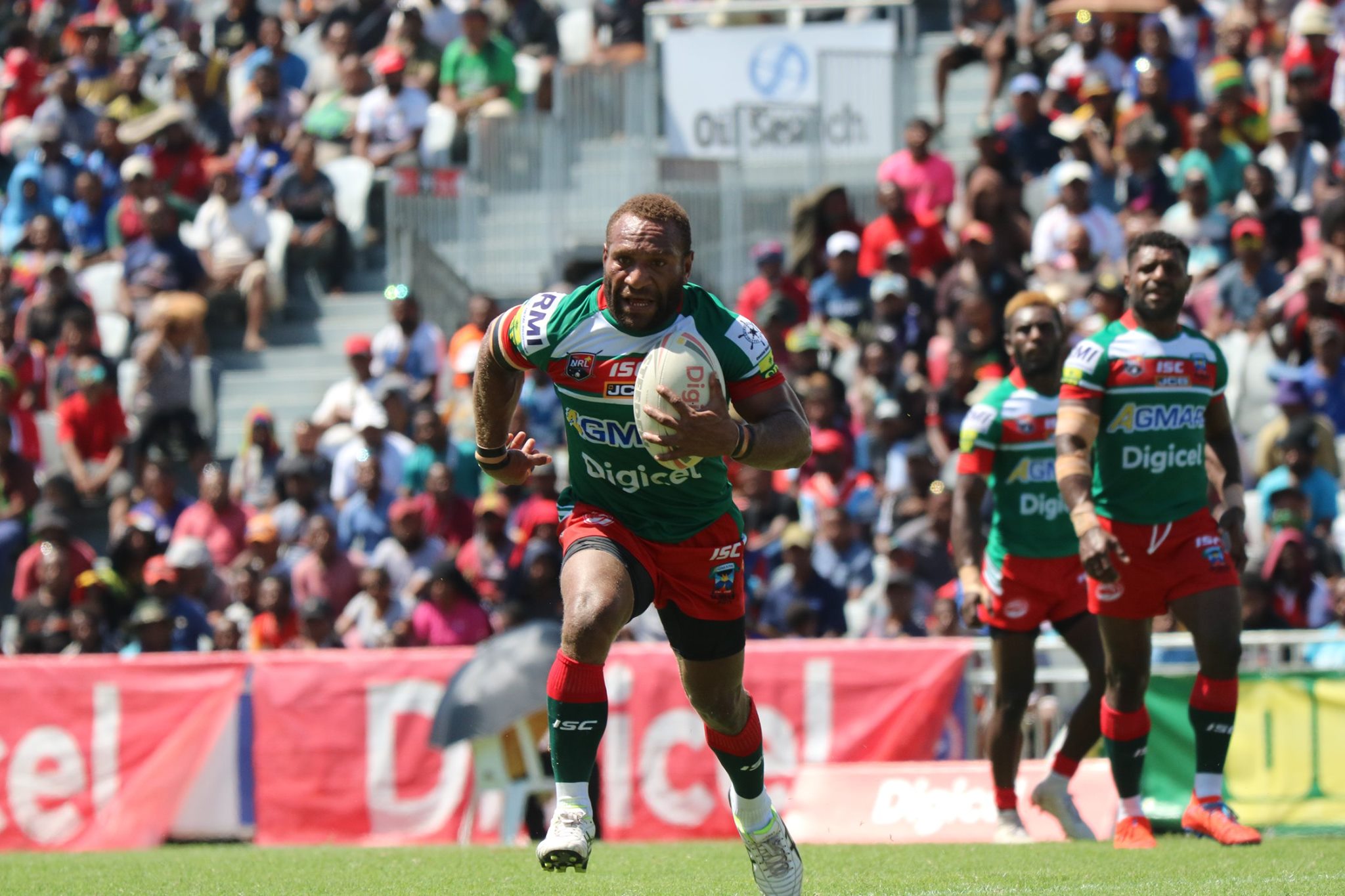 The Papua New Guinea Rugby Football League (PNGRFL) has set a revised start date for the 2021 Digicel Cup of April 24 – 25, subject to approval from the Office of the Pandemic Controller.

The new tentative start date is due to the new measures announced last week by Pandemic Controller, David Manning, following the recent spike in COVID-19 cases across Papua New Guinea.

“We at PNGRFL, like every citizen in PNG, respect these new measures and are obliged to strictly adapt to the ‘niupla pasin’ protocols”, PNGRFL Chief Executive, Stanley Hondina, said in a statement yesterday.

Hondina said the ‘Banis Protocols’, under which the Digicel Cup was successfully run under last season, were being reviewed and revised to include selected affiliated leagues and schools to start their competitions.

“We have submitted these revised protocols to the Controller’s Office for approval so that the 12 Digicel Cup franchises, compliant affiliated leagues and schools in the country, can resume preparations and training to tentatively kick off on the weekend of April 24 and 25”, he said.

“This includes closed, opposed sessions and trial matches with no inter-provincial travels over the next four weeks.”

The PNG NRL competition was established in 1990 and has run every season since except for 2004. East New Britain side, the Rabaul Gurias, are the competition’s most successful side with six Premierships, whilst the Port Moresby Vipers, Goroka Lahanis and Lae Bombers/Tigers have won five Premierships each.

The 2020 Digicel Cup title holders are the Hela Wigmen, who defeated the Lae Tigers 16 – 14 in Port Moresby.