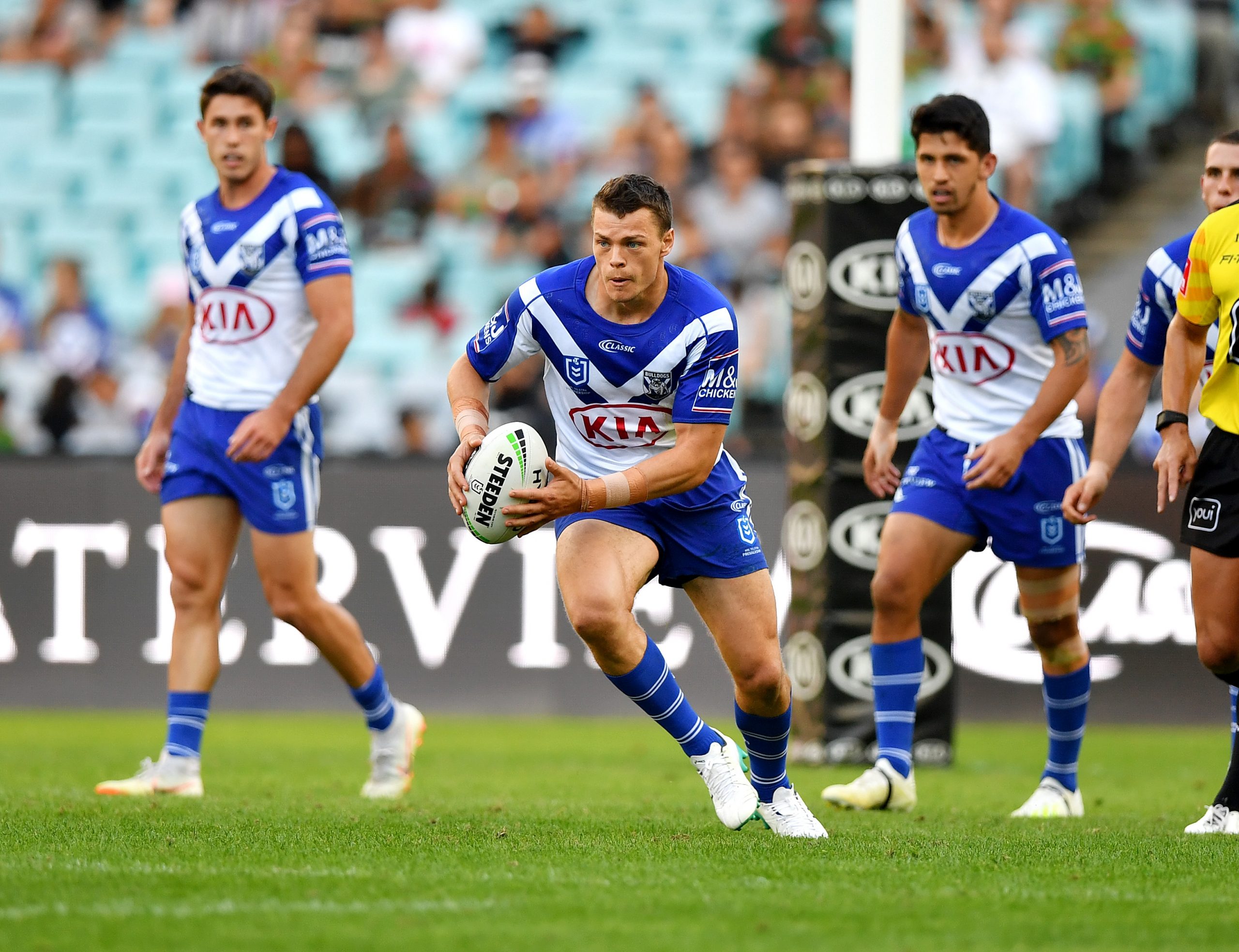 Former Canterbury-Bankstown Bulldogs player Kerrod Holland will be hoping to have an immediate impact for the Macquarie Scorpions against The Entrance Tigers when the Denton Engineering Cup kicks off in Newcastle tomorrow.

Holland retired from the NRL last season after a career which saw him play four seasons and 70 games for the Bulldogs before signing with the Scorpions in November.

There will be added interest in the Denton Engineering Cup this season with the premier to represent the Northern Conference in the Presidents Cup in September.

The Presidents Cup was re-introduced by the NSWRL last season and proved to be a great success with the Maitland Pickers defeating Glebe-Burwood Wolves 17-16 in the Grand Final.

The winners of each conference and a wildcard team will then face off in Semi-Finals before the Grand Final at Bankwest Stadium on Sunday 26 September.

“It is fantastic to have the Newcastle-based teams join the Ron Massey Conference and get the opportunity to play against some quality opposition, as well as their own local teams,” NSWRL Head of Football Robert Lowrie said.

“The Maitland Pickers won the Presidents Cup last year and were one of the strongest teams, so I’m sure the Pickers and the other nine teams in the Northern Conference will provide plenty of entertaining Rugby League throughout the season, especially since many of the clubs boast rosters which include players not long retired from the NRL.

“The fact that Fijian team the Kaiviti Silktails are playing in the Central Ron Massey Conference means that the players will also potentially come up against some international opposition.”

The Pickers will head into Round 1 as favourites, but powerhouse teams like Cessnock and Wests will be eager to prove themselves, along with newcomers Wyong Roos and the Entrance Tigers who have had great success in the Central Coast Rugby League competition.