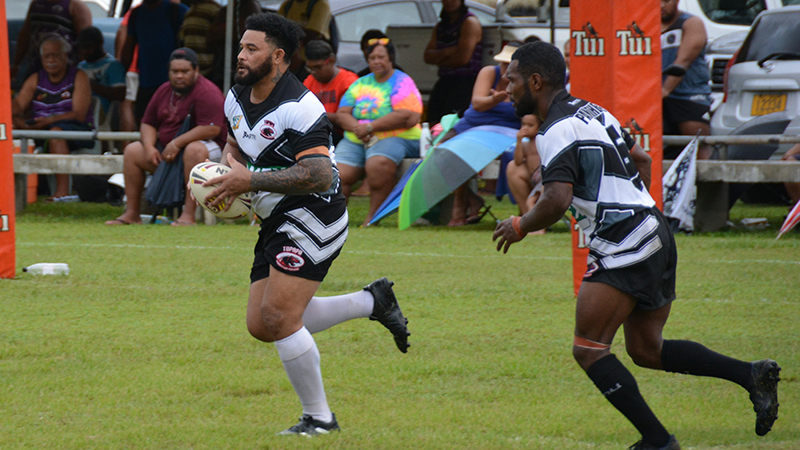 The Tupapa Panthers have continued their undefeated start to the 2021 Cook Islands Rugby League Premier League season, defeating the Avatiu Nikao Eels at Aretere Park over the weekend.

In the match of the round, the Panthers were simply too strong for the previously undefeated Eels,

In the other Premier League match played, the Aitutaki Sharks finished agonisingly close to recording their first points of the season, going down to the Arorangi Bears 28 – 26, whilst in the Women’s Premiership, the Titikaveka Bulldogs continued their undefeated start to the season with a 14 – 12 win over the Panthers.