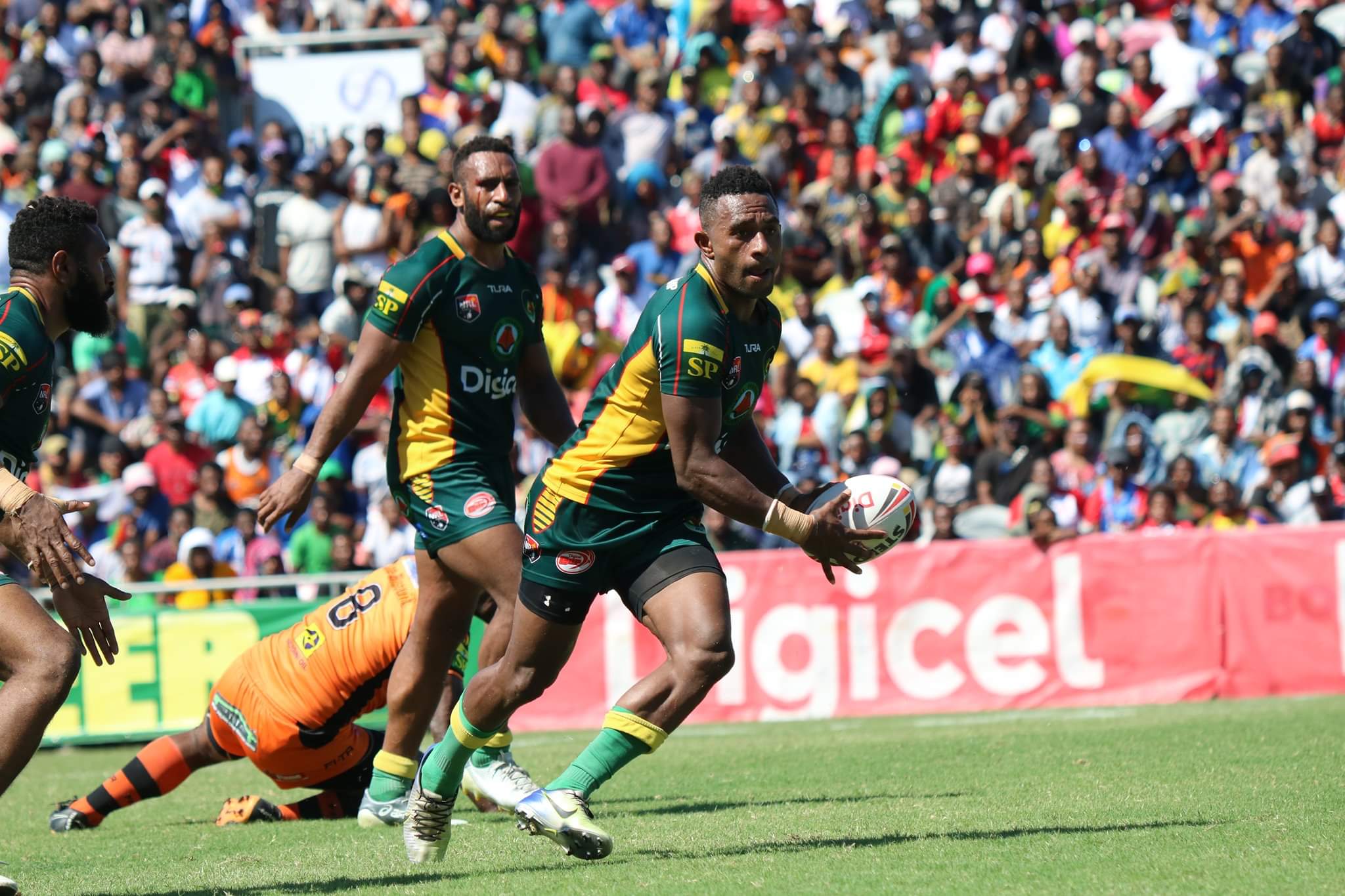 Waghi Tumbe set to travel to Goroka for pre-season trials

The Waghi Tumbe will head to Papua New Guinea’s Eastern Highlands province this Sunday to face fellow Digicel Cup team, the Goroka Lahanis, as both clubs continues to trim their training squad.

After trimming their training squad from 80 players to 40 last weekend, Tumbe will look to continue to refine their squad in the lead up to the 2021 season.

The Tumbe and Lahanis will again split their squads into two for this Sunday’s matches.

After this weekend’s clash against Goroka, Tumbe will play against the Mt Hagen Eagles in Minj before facing a Rebiamul Select XIII the week after in their final scheduled trial of the pre-season.