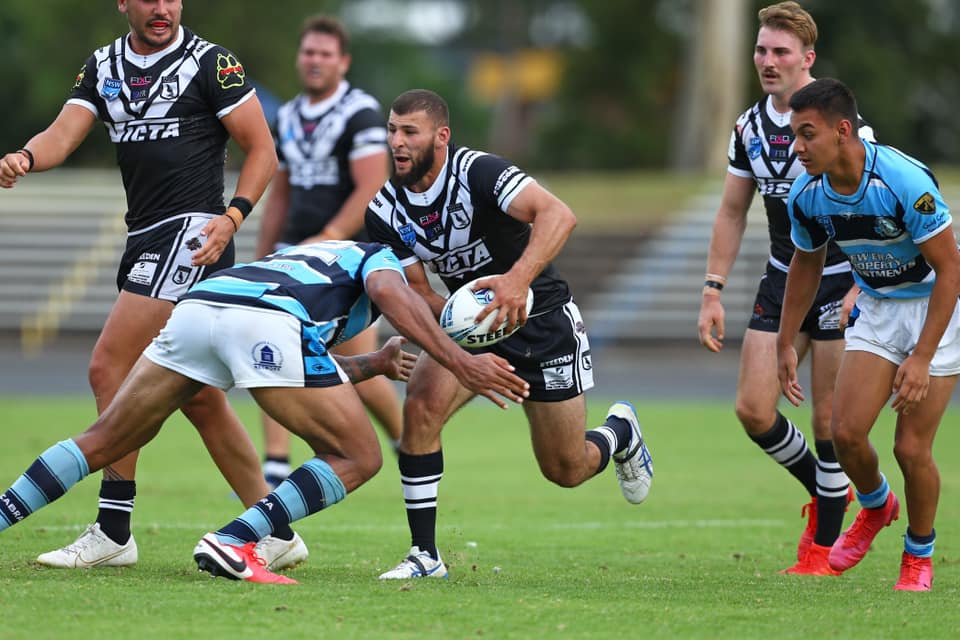 Western Suburbs Magpies bench utility Daniel Petralia came up with a late try in Saturday’s clash with Cabramatta to secure his side a 16 – 12 victory in the opening round of the Ron Massey Cup.

Petralia was brought into the action in the 55th minute for back-rower Jak Cannell just before the Two Blues hit the lead heading into the final quarter of the match. Petralia scored the match-winner for Western Suburbs in the 72nd minute to give the Magpies the win.

In other matches played across the round, Mounties were too strong for the Wentworthville Magpies at Ringrose Park, whilst St Mary’s, Hills Bulls and the Ryde-Eastwood Hawks all recorded wins.

Fiji team, the Kaiviti Silktails, will start their 2021 campaign against the Blacktown Workers Sea Eagles this Saturday at Mascot Oval.