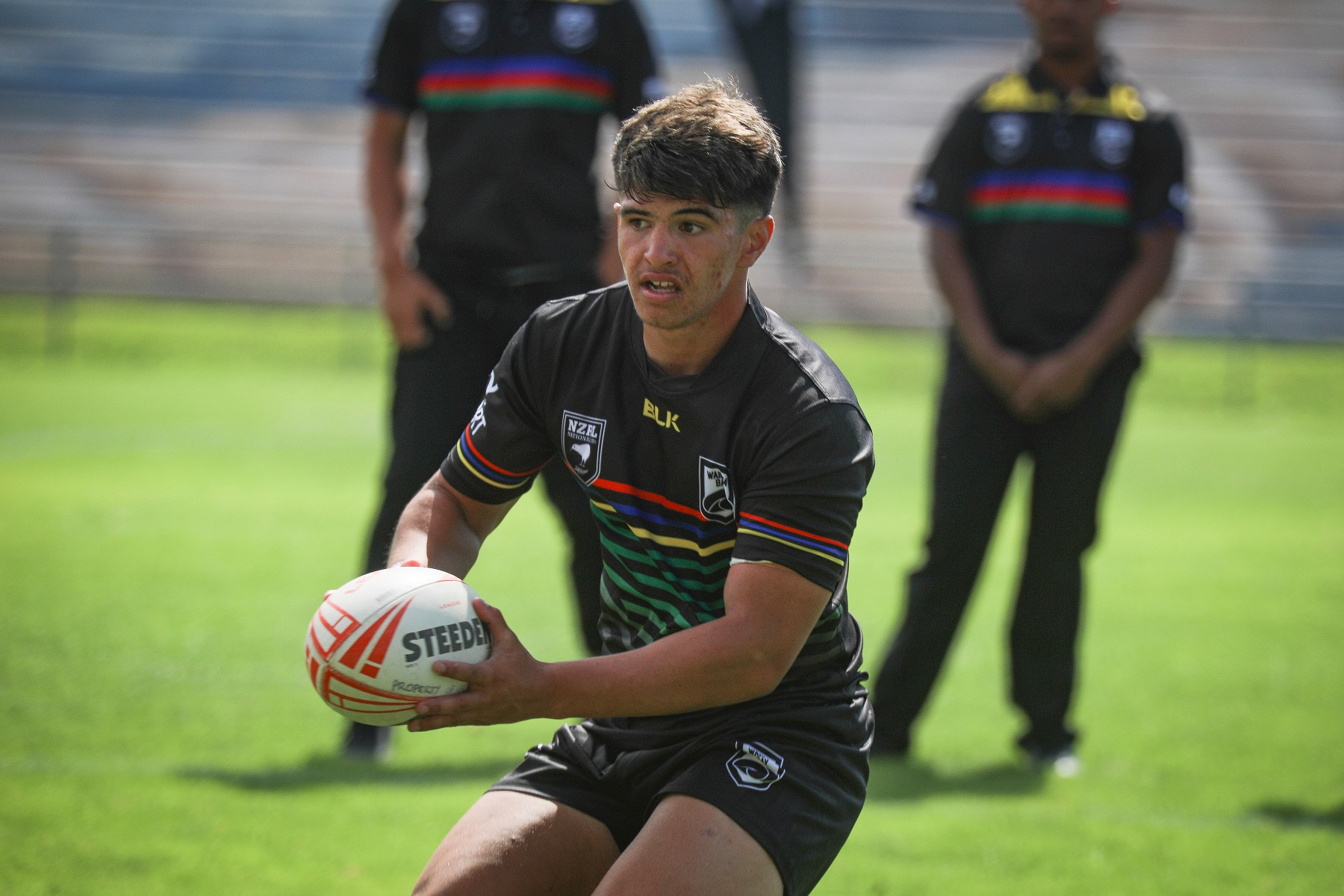 Wai-Coa-Bay dominate with an impressive win over Northland

Captain of Wai-Coa-Bay, Dayna Bidios drew first blood strolling over the try line within the first five minutes of the match. Northland quickly answered back with points of their own through Charme Henry Turner. Wai-Coa-bay number eight Aamon Dean scores minutes later, followed by two tries from Caleb Gamlin and one from Dylan Rogers Pourau.

Wai-Coa-Bay’s Taylor Leef scored a four-pointer to open the second half, followed by winger Caleb Tane scoring a try off a perfect grubber to give his team a 36-4 lead.

Gamlen went on to score his hat trick on the right edge after an excellent pass from his center, Wai-Coa-Bay’s Xavier Mitchell-Winsor made it look easy, running through the Northland defense scoring four more points for his team. Possesion proved to be a problem for Northland as another try was scored by Wai-Coa-Bay’s Leef,

Northland were determined not to give up and scored on the 63rd minute with Klies Kaiarake barging over the line, followed by team mate Toi Munroe scoring in the corner for a late try of his own.

Wai-Coa-Bay will face South Island next Saturday, March 20 at Forsyth Stadium, while Northland meet the formidable Central Districts in Porirua on Sunday, March 21.