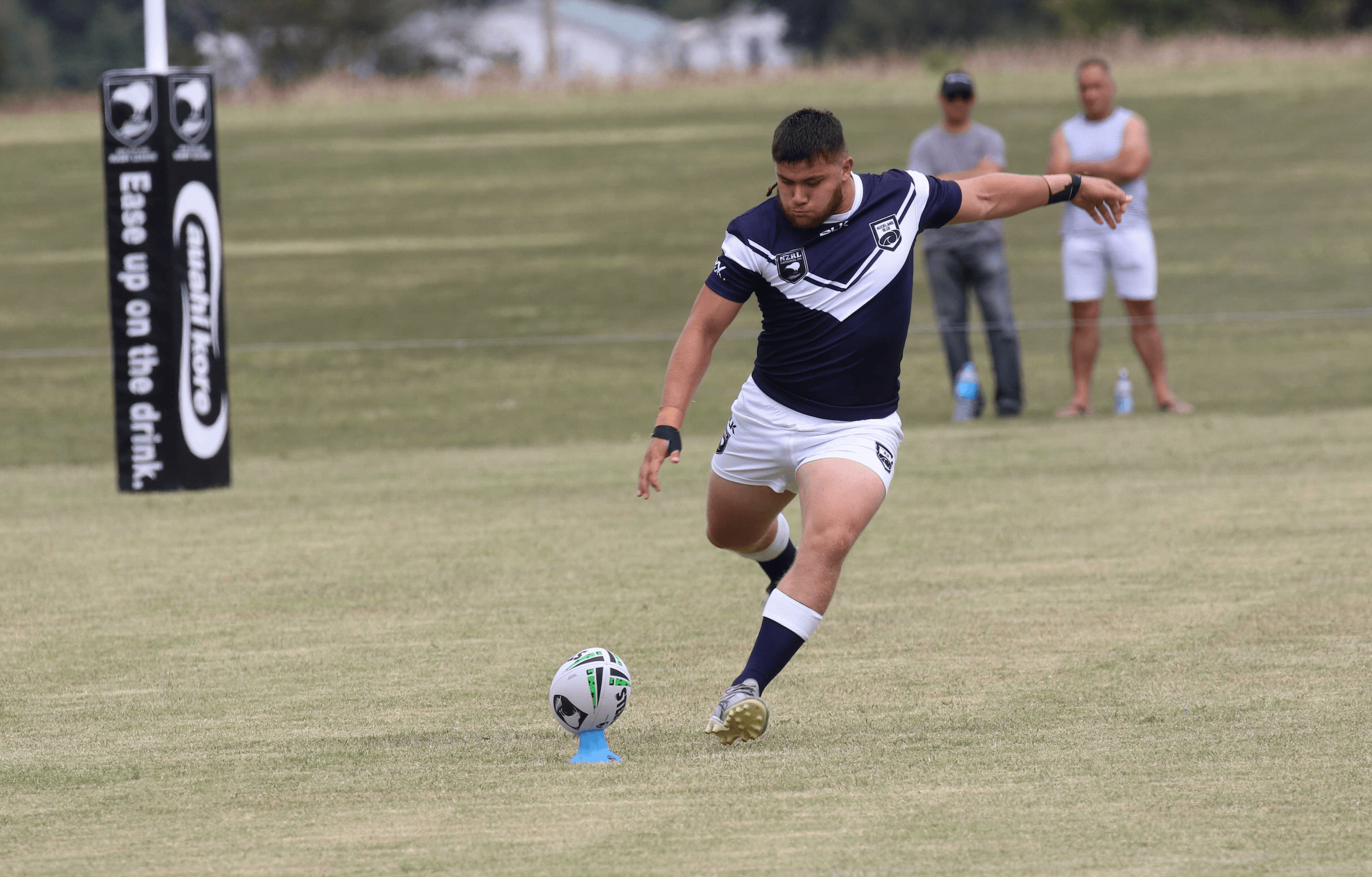 The Auckland Rugby League will further strengthen its pathway for young players in 2021 with the formation of a new U20 competition called the Olsen Filipaina Cup.

Carrying the name of 28-Test Kiwi and Auckland legend Filipaina, the competition will kick off on May 9 and run under a representative format, meaning participating teams will all be run by the ARL and players will remain registered to their own existing club.

It follows on from the launch of the NZRL National 20s Competition this year which saw Auckland enter two sides.

ARL chief executive Greg Whaiapu said the competition will allow players to play in their own age group and remain with their own club, while he pointed to recent evidence of the demand for a competition like the Olsen Filipaina Cup.

“Earlier this year we saw just under 150 players turn up to trial for two Auckland U20 teams, which in itself shows the interest levels,” Whaiapu said.

“It’s important we offer those players, and others who didn’t trial but are out there, a meaningful competition which allows them to enjoy their rugby league and develop around other players their own age.

“Teams won’t be selected on a regionalised basis, so players from across Auckland will have a chance to play with each other and there will be an even spread of talent across the competition.”

Filipaina said it was a huge honour to have the competition carry his name and offered up some simple advice that he hoped participating players would take onboard.

“Never give up on your dreams, the sky is the limit,” he said.

“It’s an honour for my family and I to have this named after me and for me it brings back all the great memories I have of playing league in Auckland.”