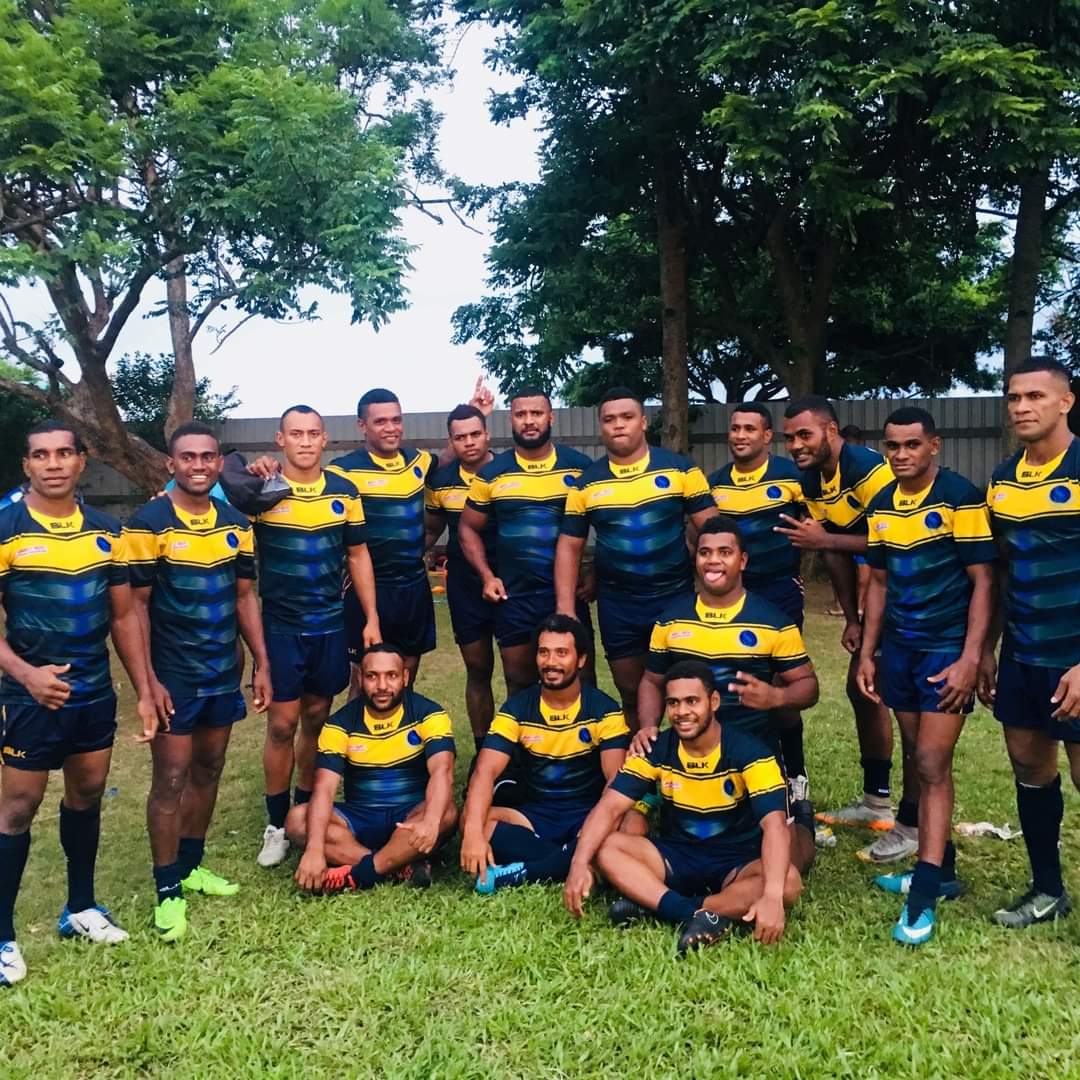 The Fiji National Rugby League has announced the Navatulevu Herons are set to rejoin the Fiji Vodafone Cup in 2021.

After missing the 2020 season due to COVID, the Herons are set to join an expanded Vodafone Cup competition that will feature 32 teams.

The Herons last took part in the FNRL’s Premier Club competition in 2019, with the Nadi based club set to join the Western Conference.

The 2021 Fiji Vodafone Cup will feature all 24 participants from 2020, with eight additional teams to be added in what is set to be the largest season of club Rugby League yet in the Pacific nation.