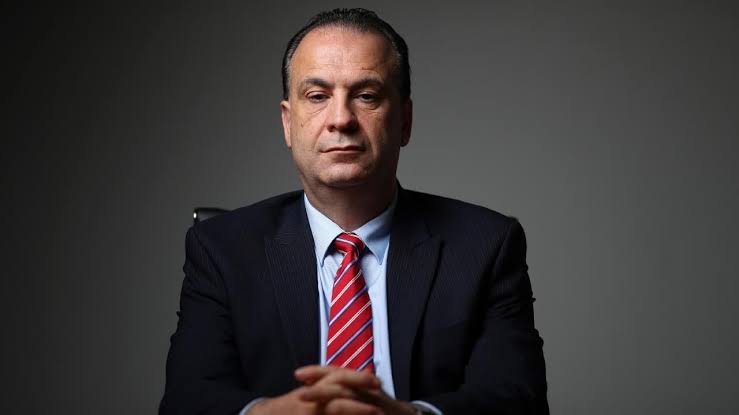 The result was achieved despite NRL revenue reducing by more than $130 million, or 25 per cent, due to a 20% reduction in NRL Telstra Premiership games played, not having crowds at the games and other COVID-19 caused decreases in broadcast, commercial and game day revenues.

The ARLC acted decisively to reduce operating expenses, before distributions to members, by 32 per cent on the previous year. This was despite a significant increase in competition expenses with COVID-19 protocols, which included chartering flights for game day travel.

At today’s Commission meeting, Mr Peter V’landys’ AM was re-elected Chairman of the ARLC.

Mr V’landys said the Commission had ensured all 16 Clubs and all State Leagues had emerged from the COVID-19 Pandemic financially secure and the overall finances of the game in better shape than anticipated.

“We increased net payments for Clubs by 300% to ensure they all stayed viable and have funds for the future. This is in stark contrast to other sports which either reduced funding to their Clubs or maintained the same level of funding in their Clubs’ time of need given the disastrous impact of COVID-19 on their other sources of revenue,’’ he said.

“The game faced financial catastrophe when we were forced to suspend the season in March. I’m pleased to report that because we were able to resume the season so quickly and re-negotiate new deals with our partners, the game finished the financial year in much stronger shape than first predicted.

“We’ve recorded a modest deficit and had State of Origin been played in the 2020 financial year we would have been close to breaking even.

“What I’m most pleased about is that these results were achieved while ensuring the financial security of all stakeholders. The Commission made it a priority to make sure all clubs were provided with additional funding to ensure they survived the pandemic.”

Mr V’landys said the Commission had listened to fans and members in 2020.

“We have focussed on the customer – prioritising rule changes to make the game faster and more entertaining and we’ve commenced work on reviving suburban grounds and bringing tribalism back for the fans. We also completed a significant cost reduction program to make head office more cost effective.”

“I want to thank everyone involved in rugby league – our players, clubs, states, broadcast and commercial partners and rugby league staff for playing a role in the success of the 2020 season and the sacrifices they made. Today’s results are the outcome of the entire game working together.”