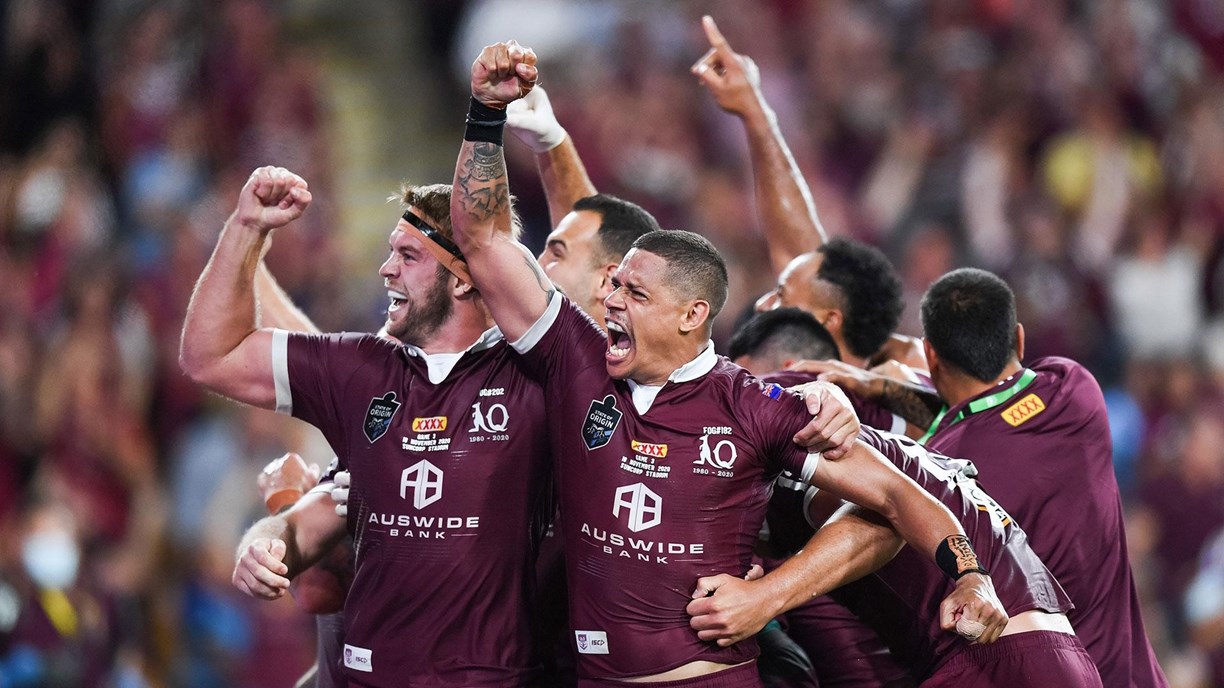 The iconic MCG has been locked in to host game one of the 2021 State of Origin series, Brisbane will be the venue for the second match with Sydney scoring the series finale.

The Ampol State of Origin Series will kick off in Melbourne on Wednesday, June 9, before Suncorp Stadium gets its turn on Sunday, June 27. Stadium Australia will be the venue for the third match on Wednesday, July 14.

Storm teammates Cameron Munster and Dale Finucane are likely to again be on opposing sides in their adopted home city.

Returning to play Origin in Melbourne for the first time since 2018 was about showcasing rugby league to as many people as possible in a COVID-safe environment with the MCG representing an important opportunity to do that, according to NRL CEO Andrew Abdo.

“We’re excited to be taking Australia’s biggest sporting brand to Melbourne for the 10th time,” he said.

“The last year has been incredibly challenging for Victorians with the extended lockdowns and challenges. We’re delighted to be bringing Ampol State of Origin back to the city. It will give fans an exceptional live sports experience, and bring interstate visitors back to the hotels and restaurants.”

For Blues coach Brad Fittler, tasked with the job of regaining the Origin shield, playing the third game in Sydney is a risk for his team so he is calling on NSW fans to come out in force, especially in Melbourne.

“I have always been supportive of taking Origin to other markets outside of Sydney and Brisbane and I have particularly good memories of my first game in Melbourne as the Blues coach in 2018,” he said.

“In saying that we really need our fans to get on board for Melbourne too. We really missed not having the support of our large Blatchys Blues fan base in the final game in Brisbane last year because of COVID restrictions.

“We have plenty of Blatchys seats available and would love to see our current fans and new fans proudly wearing the blue wig.”

Paul Green, who has taken over the Queensland coaching reins from Wayne Bennett, believes the Maroons will have the fans on their side in Melbourne.

“We’re really looking forward to getting down there and putting in a performance that all Maroons fans can be proud of,” Green said.

“Victorians have been through a challenging period and while we now live in uncertain times, we know how much they love their sport and an Origin match at the MCG is a fantastic way to showcase our game.

“We also know how much Origin means to the people of Queensland, so it will be great to get back to Suncorp Stadium for game two with a really good performance under our belts.”

Victorian Minister for Tourism, Sport and Major Events Martin Pakula was thrilled to be welcoming State of Origin back to the MCG.

“This is a win for all sports fans and we’ll work with the NRL to ensure that Melbourne puts on a spectacular show while protecting the health of the wider community.”

Tickets for all three matches will be on sale to state and club ticketed members on Monday from 10am AEDT and for the general public on Tuesday at 1pm AEDT.