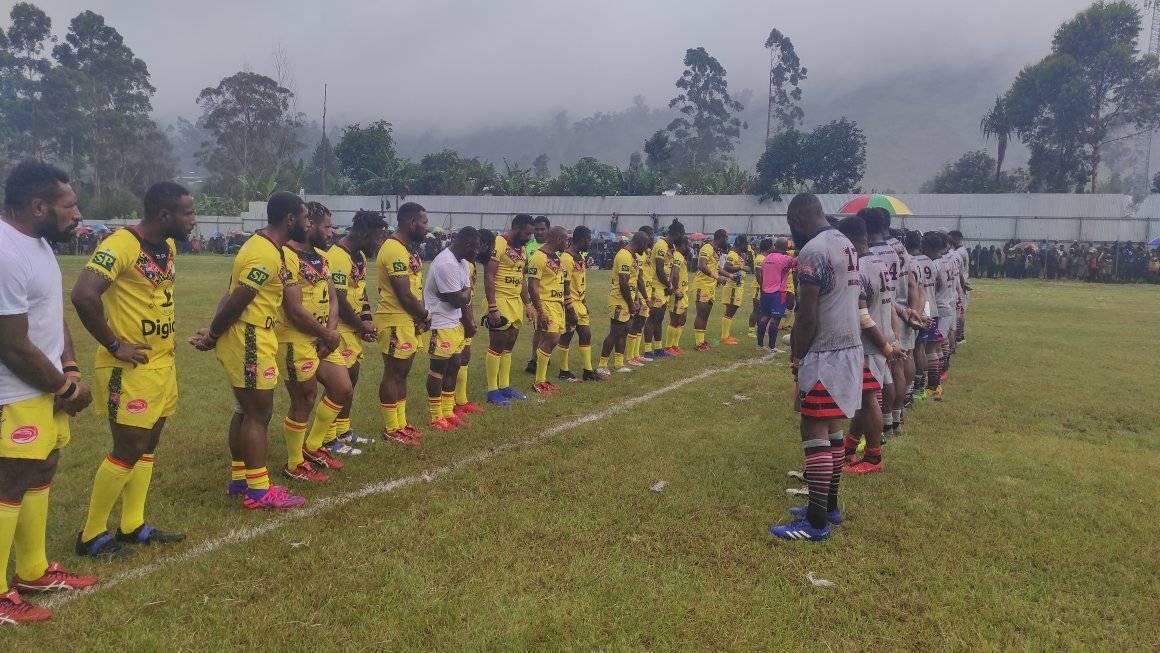 The Port Moresby Vipers have retained the Southern Highlands Hope Cup after defeating Mendi One team 4 – 0 in extra time at Joe Keviame Oval on Sunday.

Following on from last year’s trend, where the two teams were only separated by a single point, Sunday’s match saw both teams unable to be separated until extra time when Vipers hooker, Presley Soto, found his way over the try line to score the only points of the game.

In the other matches played in front of the capacity Joe Keviame Oval crowd, Mendi Two defeated the Motu Koita Lagatois 10 – 8, whilst in the Women’s clash, the Mendi White defeated Mendi Blue 6 – 4.