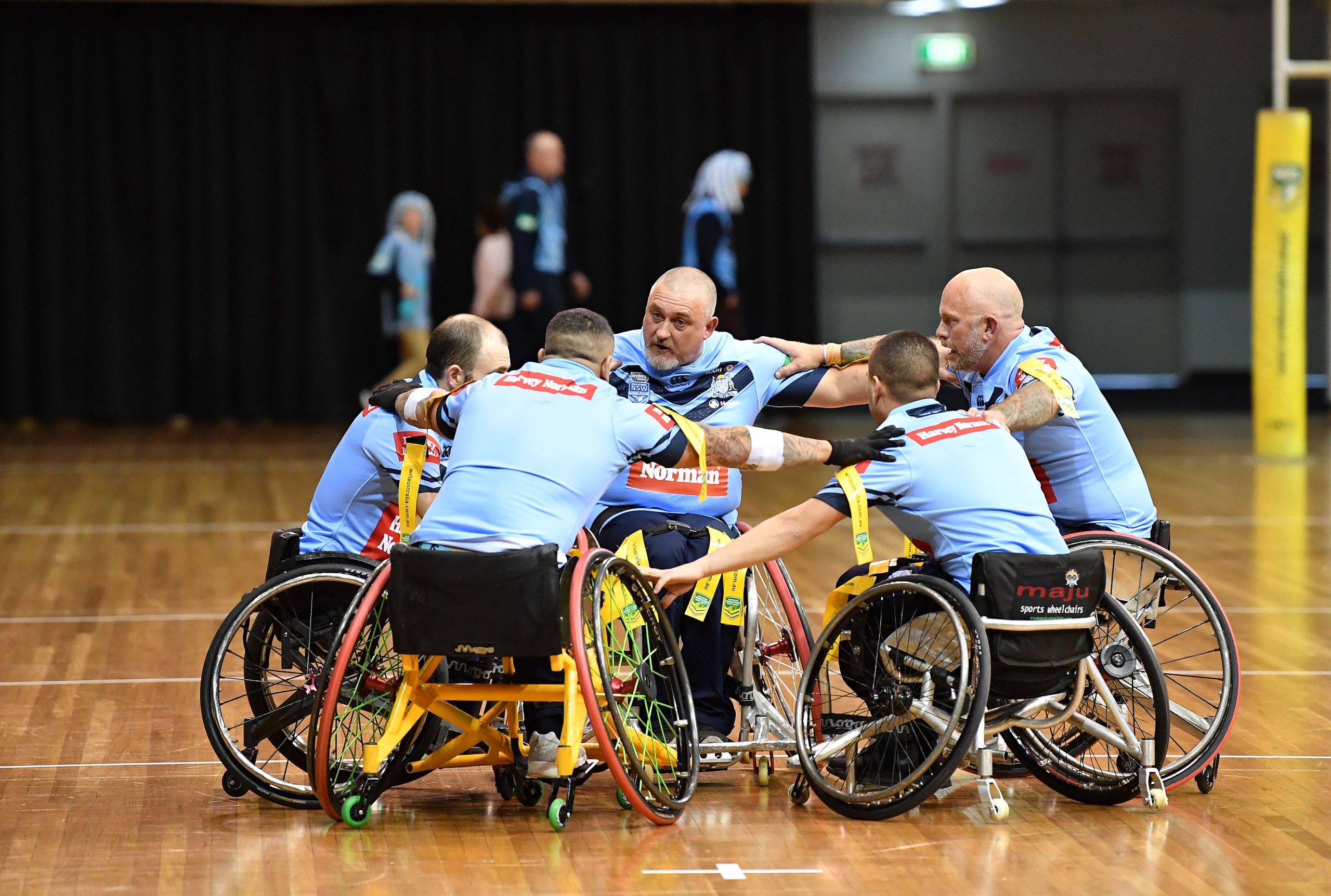 The New South Wales Wheelchair Rugby League competition will kick off this Saturday with a triple header at Mendi Indoor Sports Centre.

The 2021 season will feature eight teams in the top two tiers, including the competition’s first all Women’s team.

Saturday’s triple header kicks off at 3pm with the Panthers facing the Sharks in Tier Two, with the Sea Eagles and Knights to follow at 4pm. In Tier One, the Canberra Raiders and Parramatta Eels will face off, with the Dragons having the bye.