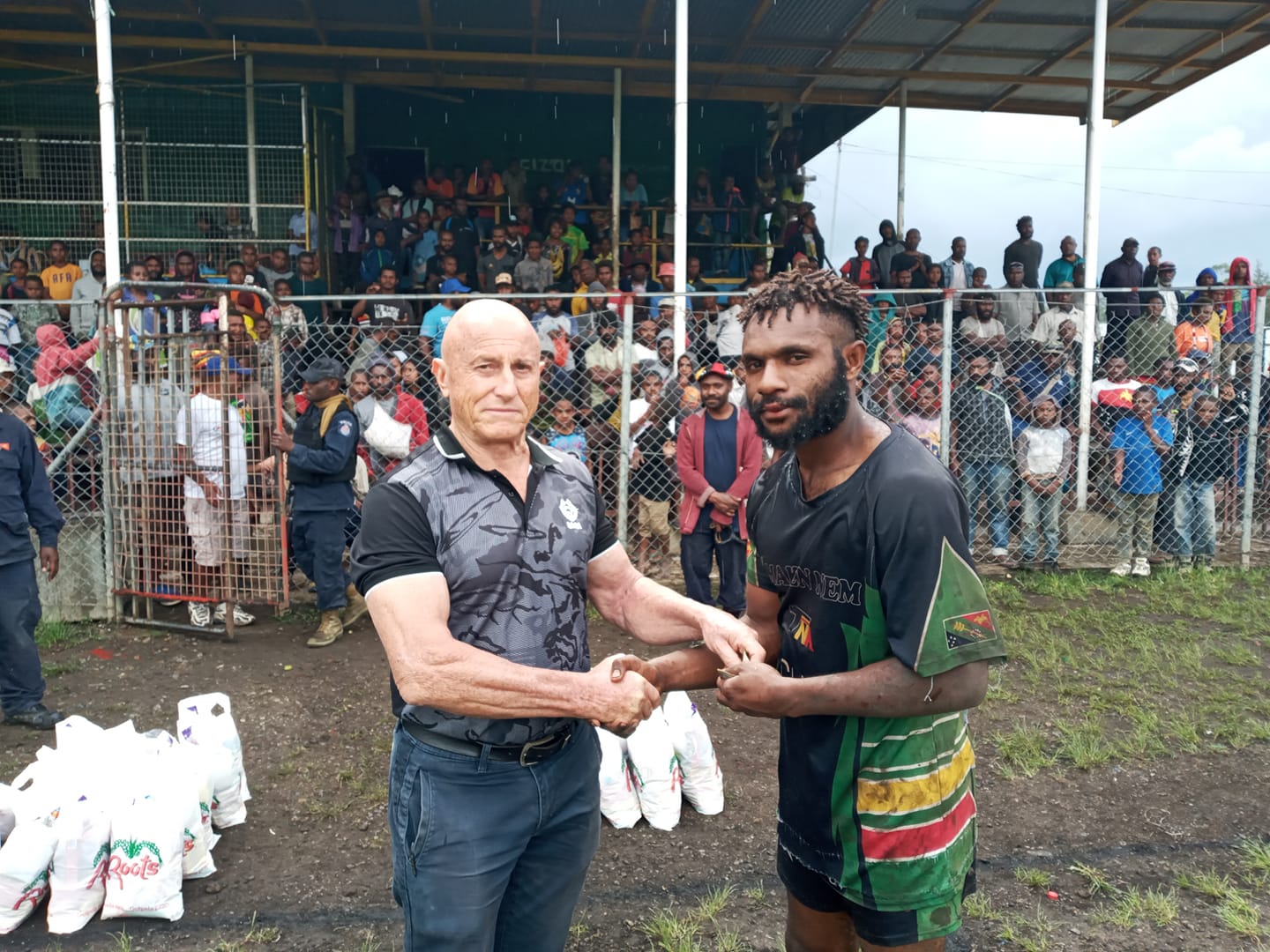 The Kupsy Rabbitohs have qualified for the 2020/21 TNA Cup Final after defeating the Gumine Pythons at Dickson’s Oval in Kundiawa on Sunday.

In a tight contest, the competition Minor Premiers defeated the Pythons 10 – 4, with Branden Nulai earning Man of the Match honours for the Rabbitohs.

The Rabbitohs will now face the Chayil Panthers next Sunday at Dickson’s Oval for the TNA Cup title. The Panthers defeated the Rabbitohs last Wednesday to qualify for the Grand Final.

The TNA Cup is the premier Off-Season Rugby League competition in the Simbu Province of Papua New Guinea.