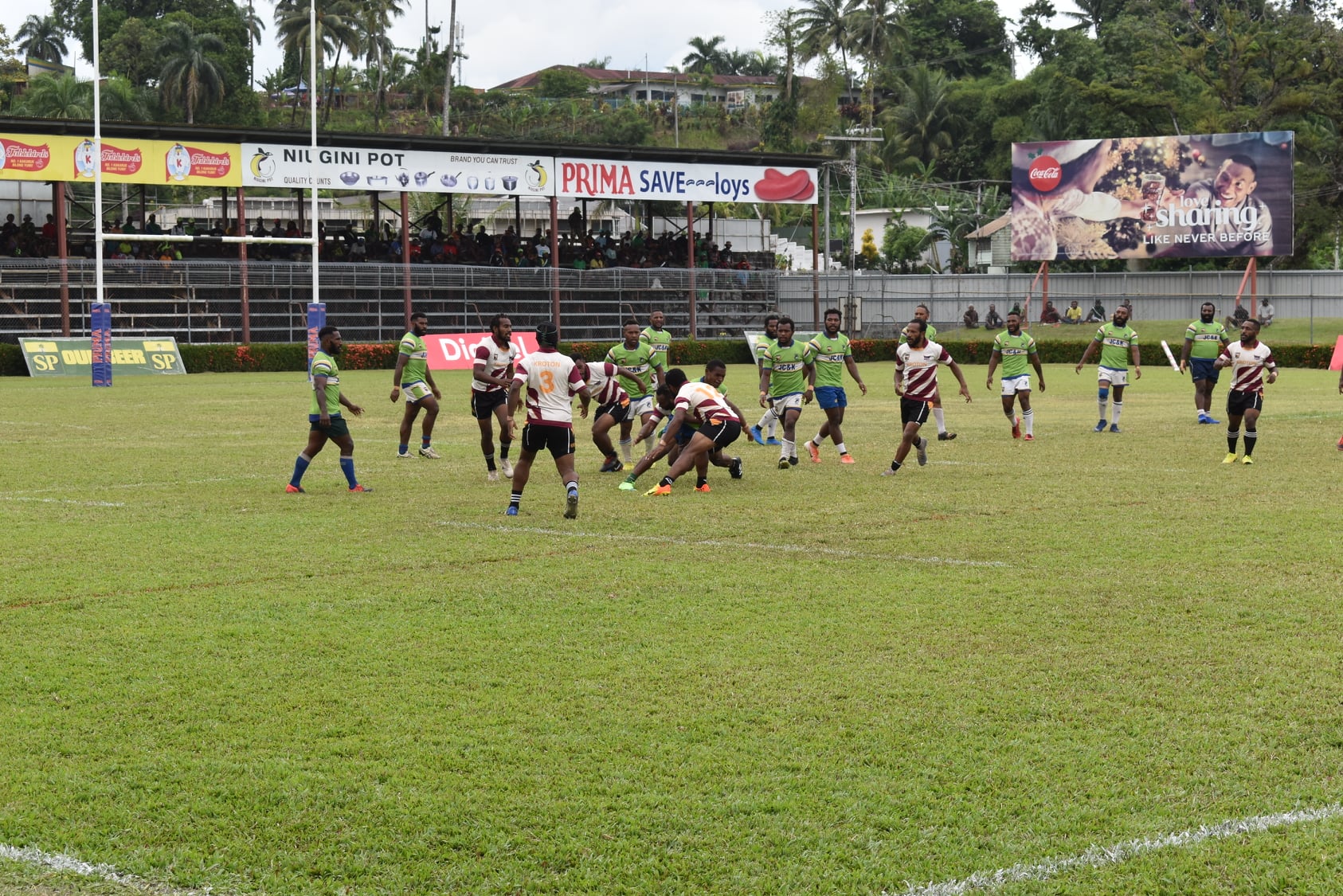 Eastern Blacks, Morobe Pride & 14B Pirates qualify for next stage in Ipatas Cup

The Eastern Blacks, Morobe Pride and 14B Pirates have claimed the three gold passes on offer at the Lae Rugby League Ground for the Morobe Leg of the Coca Cola Ipatas Cup over the weekend.

The result means there will be a new Ipatas Cup champion in 2021, after the 1134 Spartans failed to progress to the second stage of the tournament.

The Coca-Cola Ipatas Cup is Papua New Guinea’s largest off-season competition, designed to provide opportunities for players and clubs in the rural parts of the country to take part in a national competition.