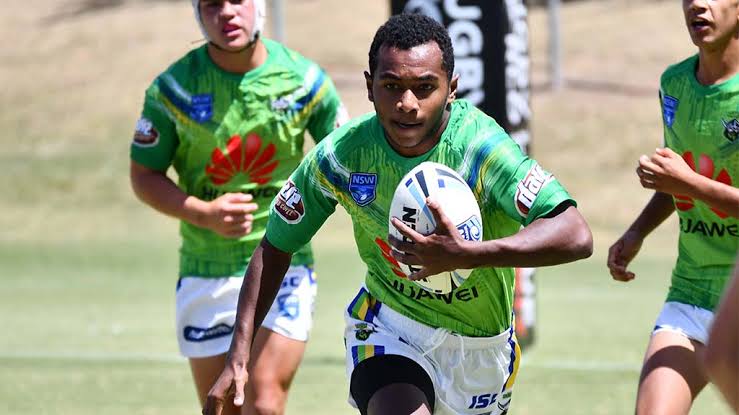 The NSWRL is pleased to announce 11 teams will be involved in the state’s premier Rugby League competition, the NSW Cup for the 2021 season, including the Canberra Raiders under their own logo for the first time in 14 years.

The NSW Cup has proven to be a great breeding ground for NRL stars with Toby Rudolf, Adam Clune and Stephen Crichton graduating to nail down first grade spots last season.

The competition was cancelled after the opening round in 2020 following the COVID-19 pandemic which had an impact on sporting competitions across the globe.

“The NSW Cup is a competition steeped in history and has thrown up plenty of memorable moments over the years,” NSWRL Chief Executive David Trodden said.

“It’s great to see the competition return in 2021. I’m sure the players are all looking forward to it and will be ready to go from the opening game.”

The NSWRL has already announced it is looking at ways for players to move freely between the NRL and the NSW Cup this season including regular COVID-19 tests. The draw for the NSW Cup is yet to be finalised but the opening round has been scheduled for 13 March.

The NSWRL season will kick off on 6 February with the Junior Representative competitions including SG Ball Cup and the Tarsha Gale Cup (Under 19s), Laurie Daley Cup (Under 18s), Harold Matthews Cup (Under 17s) and Andrew Johns Cup (Under 16s).