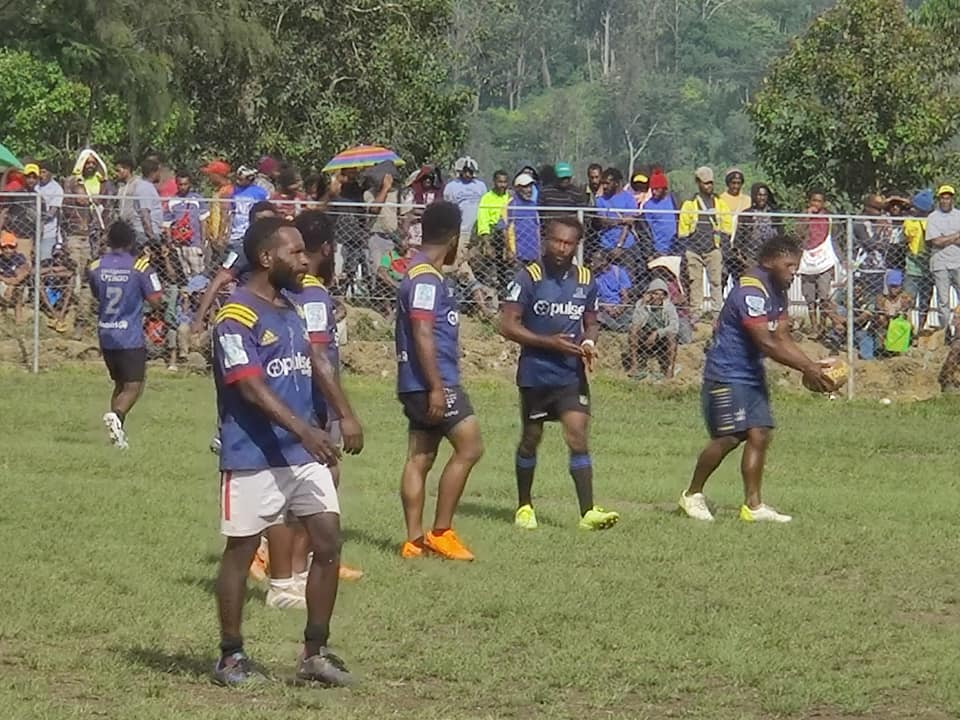 Played at the Dickson Rugby League Ground in Kundiawa, the Panthers controlled the match from the start thanks to early tries to John Bang Kale, Manu Michael and Oliver John.

The 9ers clawed back the Panthers lead through tries to Kawagle Dilu and Kadeki Sehuzitzer in the second half, but were unable to get any closer. Gumine Wisomo finished third.

The tournament featured 16 teams from across the Simbu Province in Papua New Guinea.