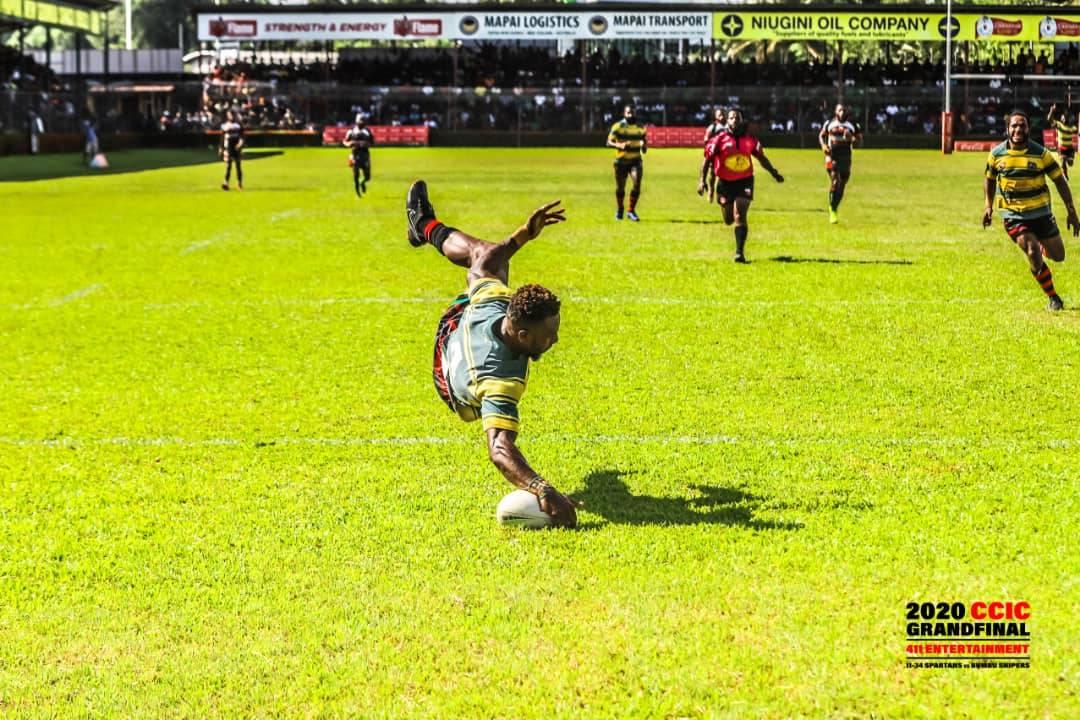 Ipatas Cup set to expand to Bougainville and New Ireland

Papua New Guinea’s largest off-season Rugby League competition, the Coca-Cola Ipatas Cup (CCIC) is set to expand next season, with the islands of Bougainville and New Ireland the key targets.

The competition was formed by the Papua New Guinea Rugby Football League (PNGRFL) and Governor Ipatas to provide opportunities for rural and village teams to compete in a national competition and showcase the talent available from those regions.

Starting in the Highlands in 2009, the competition quickly grew to incorporate teams from across the Papua New Guinea mainlands and across New Britain.

The adding of Bougainville and New Ireland reflects the growing interest in Rugby League in both provinces and the PNGRFL’s commitment to continue to spread the sport.

Commenting on the planned expansion, CCIC Chief Executive, Sam Koi, said there are many talented players in the two provinces that needed exposure and extending the Ipatas Cup to those areas would provide them that platform.

“This year we have targeted Bougainville and New Ireland. We want to expand the competition in those areas but Covid-19 has affected that plan”, Koi said.

“But with Covid affecting their (NBPOL) business, they couldn’t support us this year that is why we had that setback.”

“NBPOL has assured us that they will be back in sponsoring us in 2022 so those places are still on target.”

“There are talents in those places that just needs exposure and that is what we want to promote.”

Koi also said CCIC had also changed its approach in 2021 by focusing more on talents in small districts instead of urban centres.

“For this year, we’ve moved a lot of our games into the districts.”

“Like in Jiwaka, usually the games were held in Minj but we’ve moved them to Kimil. In Enga, we’ve moved our games from Wabag to Tsak Valley.”

“For Hela it was Komo instead of Tari.”

“So the idea behind this is that we want to encourage teams from villages and districts to register and participate going forward.”

“We don’t really emphasise on teams from towns that are already registered under the PNG Rugby Football League.”