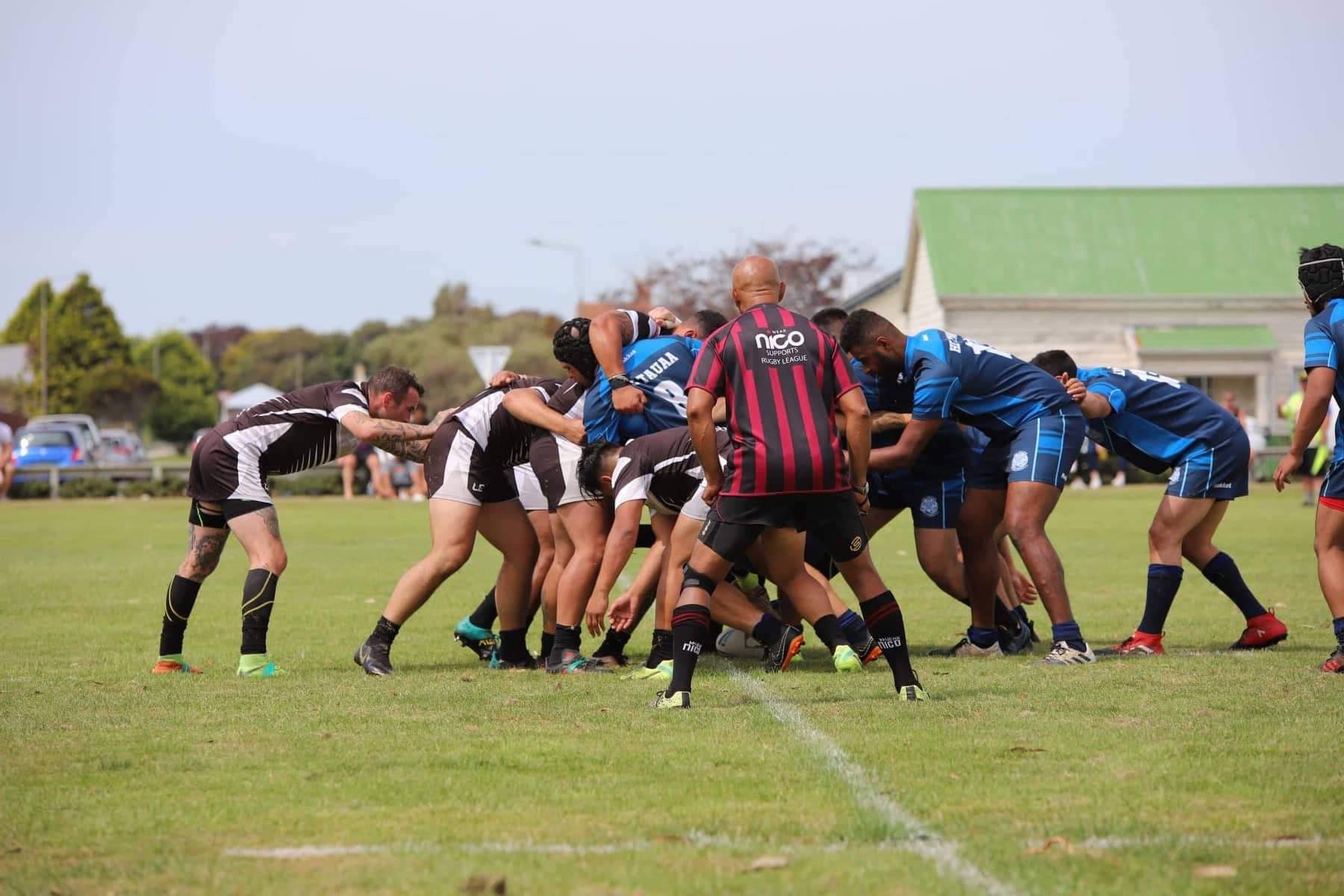 Southland Summer competition set to kick off next week

The 2021 Southland Summer Rugby League is set to kick off next weekend at Elles Road Park in Invercargill, with the competition to run a Second Division for the first time.

New Zealand’s southernmost competition, the 2021 Summer competition will feature clubs He Tauaa Eagles, Cooks, Invercargill Panthers and the Lone Star Cowboys in the competition First Division which will run from late January until early April.

Second Division will run each week of the regular season with three clubs committing players to the concept.

The Southland Rugby League looks after the development of the code in the Southland District of New Zealand, and often runs joint competitions with the Otago district in the Winter. The 2020 Summer League Grand Final was set to be between the the Lone Star Cowboys and He Tauaa Eagles but was called off due to COVID.

The Cowboys have featured in the last five Grand Finals. The Invercargill Panthers are the newest club to the competition, entering an Open Age team for the first time in 2020.