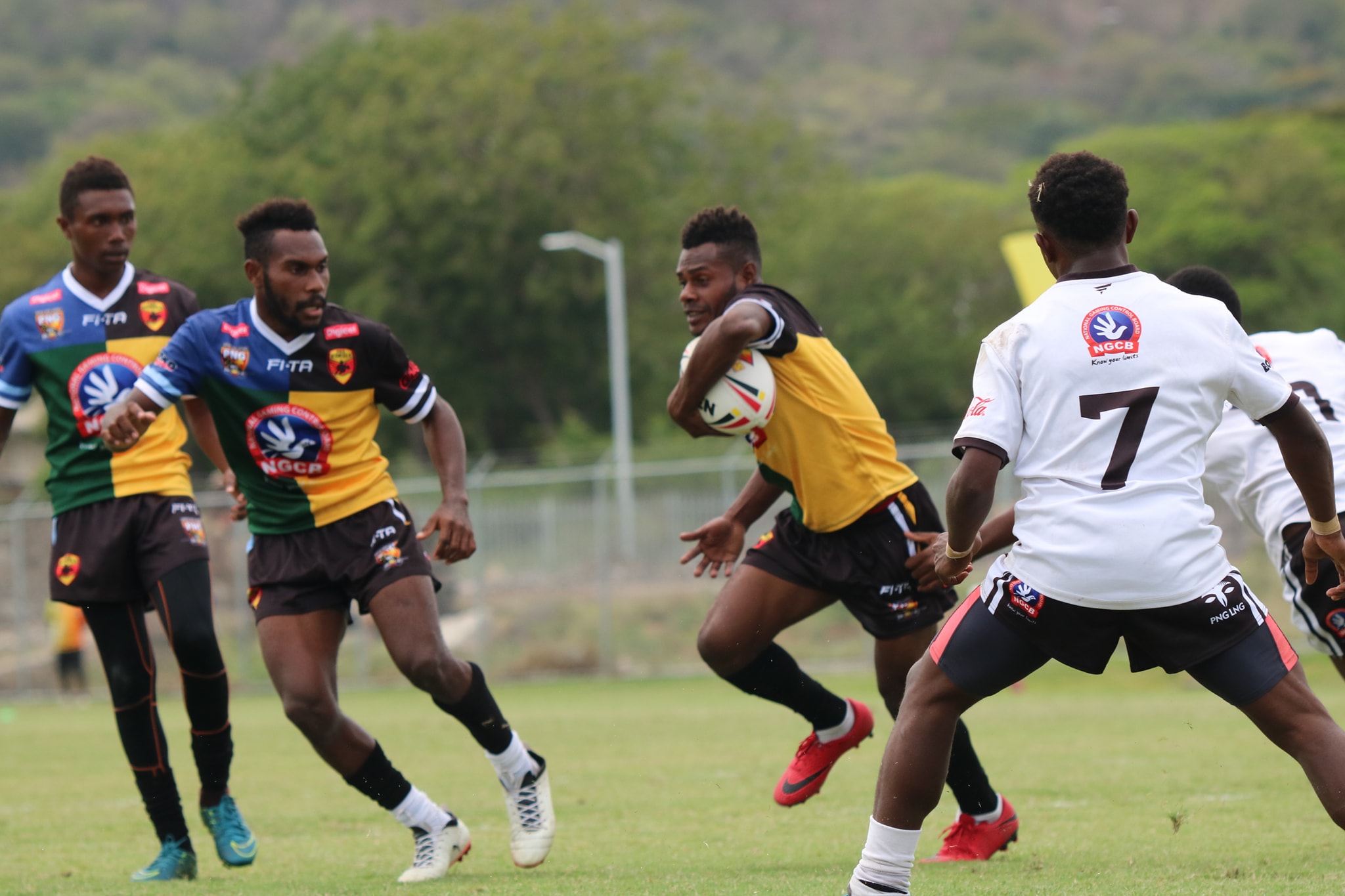 PNGRFL Chairman, Sandis Tsaka, said the launch of the New Ireland model marked a milestone for Rugby League in the country as the organisation moved towards giving more autonomy to provinces to manage their respective Leagues and programmes.

“The launching is a momentous day not only for New Ireland but for the country in terms of our number one game in PNG.”

“The New Ireland is a new concept that is going to change the way the game is going to be managed in the country.”

“It’s also something that New Ireland has talked about at the national level in politics like involving things autonomy, decentralisation and power sharing which is a better way to manage the game.”

“This starts a new chapter in the game’s administration across the country and when we introduce it to our affiliate leagues, we will be using the New Ireland model to the provinces.”

“The signing of the new board actually starts a new journey for getting the province organised through Rugby League” the PNGRFL Chairman said.

New Ireland Governor Sir Julius Chan commended the initiative and backed the PNGRFL’s concept of leaving an independent board outside the provincial government to manage and administer the game and its programmes.

The formation of the Independent Board see’s New Ireland one step closer to having its own Digicel Cup franchise, with the Lihir Island based Ailand Chiefs expected to bid for a spot in either the 2022 or 2023 seasons.

The New Ireland Rugby League will have three regional leagues under its remit in Kavieng, Namatanai and Lihir.