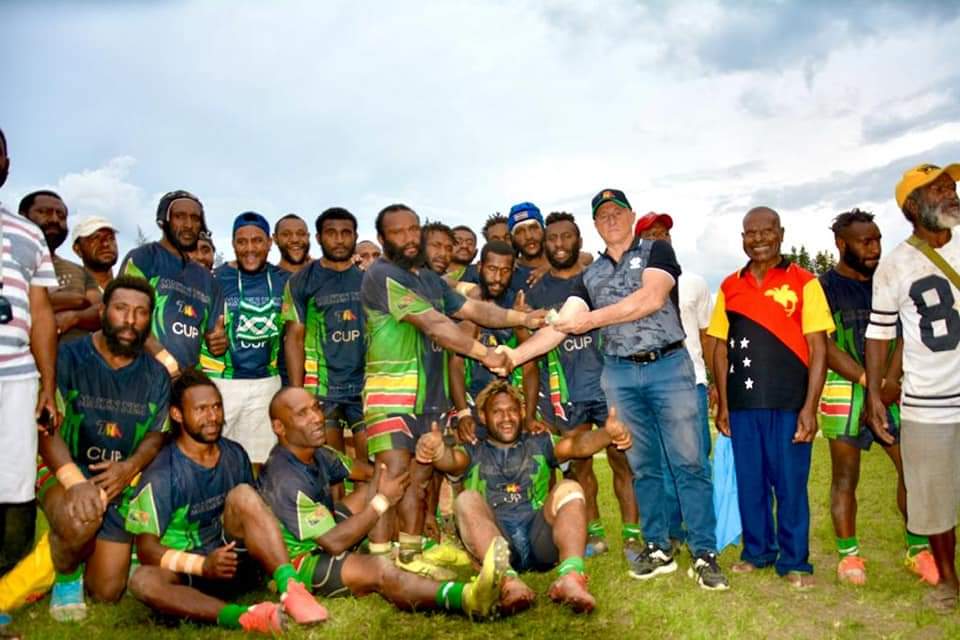 After eleven rounds of competition, the finalists for the 2020/21 TNA Cup have been decided, with the Kupsy Rabbitohs claiming the competition Minor Premiership.

The Rabbitohs claimed top spot after a strong finish to the competition, however were pushed all the way by the Chayil Panthers and Bee Jay Crushers for the Minor Premiership.

Finals kick off this Sunday at Kundiawa’s Dickson Oval.