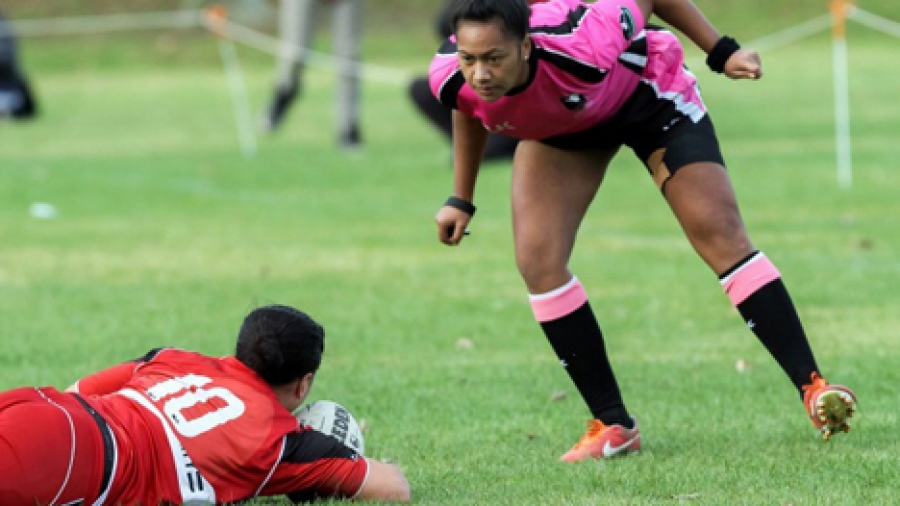 The Cook Islands Rugby League is aiming to include Women’s Rugby League into their national competition structure for 2021 in a bid to develop the sport in the country.

Following a highly successful Nines tournament earlier this month and the Cook Islands Games in 2020, Association president Charles Carlson has said that it is a focus of the organisation to provide more opportunities for female players in the Cook Islands, including establishing a thirteen-a-side competition.

“It is important that they keep playing the game more to be able to learn the game and improve on their skillsets with good coaching,” Carlson said.

The tournament was won by a Rarotonga Mix team, whilst Pae Enua also entered a side.

Draws for the 2021 Cook Islands Rugby League club competitions will be released shortly.