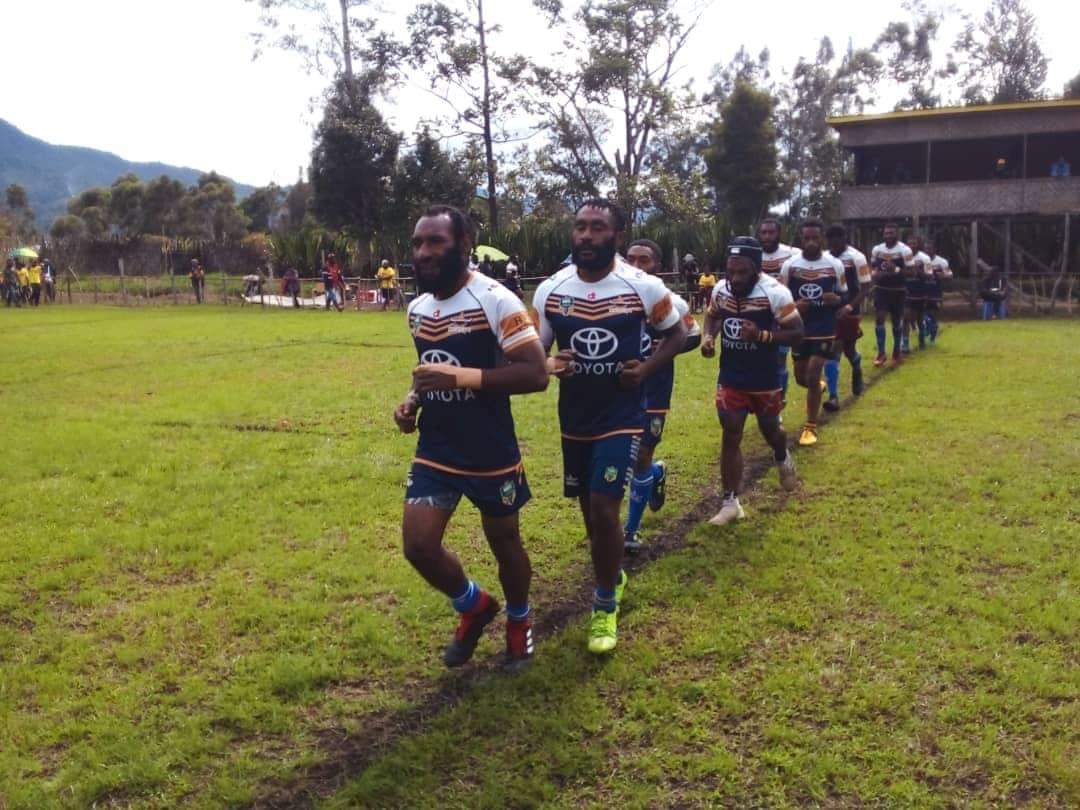 The Finalists for the Coca Cola Ipatas Cup Western Highlands leg have been confirmed, with 10 teams to battle for a Gold Pass to the second round of the tournament.

The Ipatas Cup is Papua New Guinea’s largest Off-Season competition, providing opportunities to some of the most rural parts of the country.

The Western Highlands leg has featured more than 20 clubs, with teams split into four pools.

All matches will run as elimination Finals.