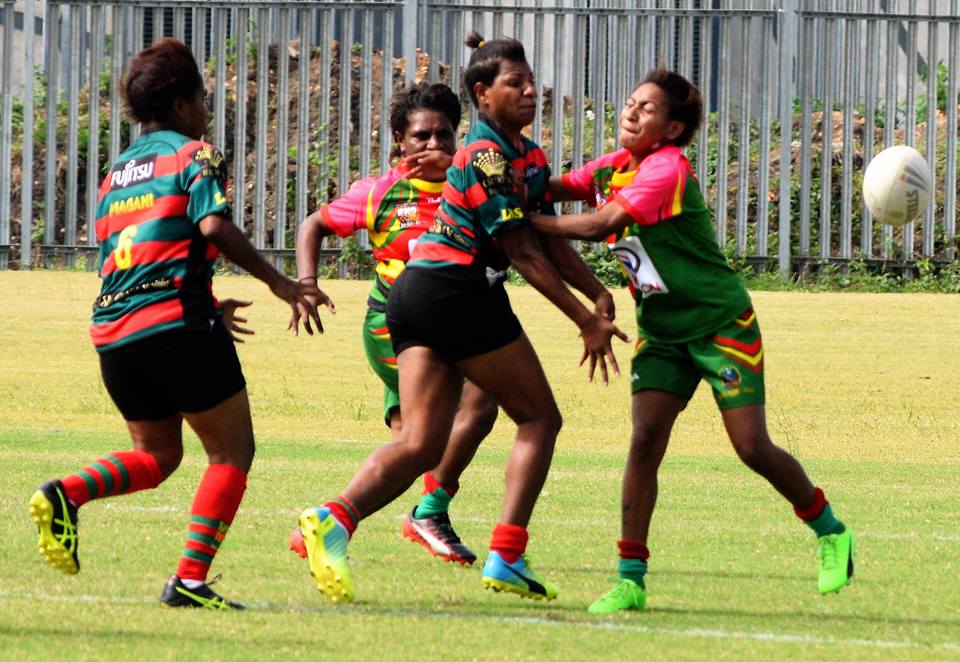 National Capital District (NCD) Governor, Powes Parkop, has this week announced that the annual NCD Governor’s Cup will be expanded to feature a Women’s division.

The annual Christmas / New Year competition has grown significantly over the past few years, with 48 sides from across Port Moresby taking part in the most recent tournament, which was won by the QPR Colts.

“But for the 2021 tournament at the end of this year, we will bump it up to K250,000. The increase in support will come with some conditions and one of it is to include a women’s division.”

“The tournament is not just about Rugby League, but breaking down barriers.”

“This is for mothers, daughters and sisters in our communities.”

“So we won’t just have a rugby league tournament but a festival of peace that will bring out our people together for Christmas and New Year.”

“I’m sure we will have our own things to do during the year but when we reach the tournament, we will show the strength and potential of our city.”

“For my office, we will get the organising committee to come in early this year and start planning.”