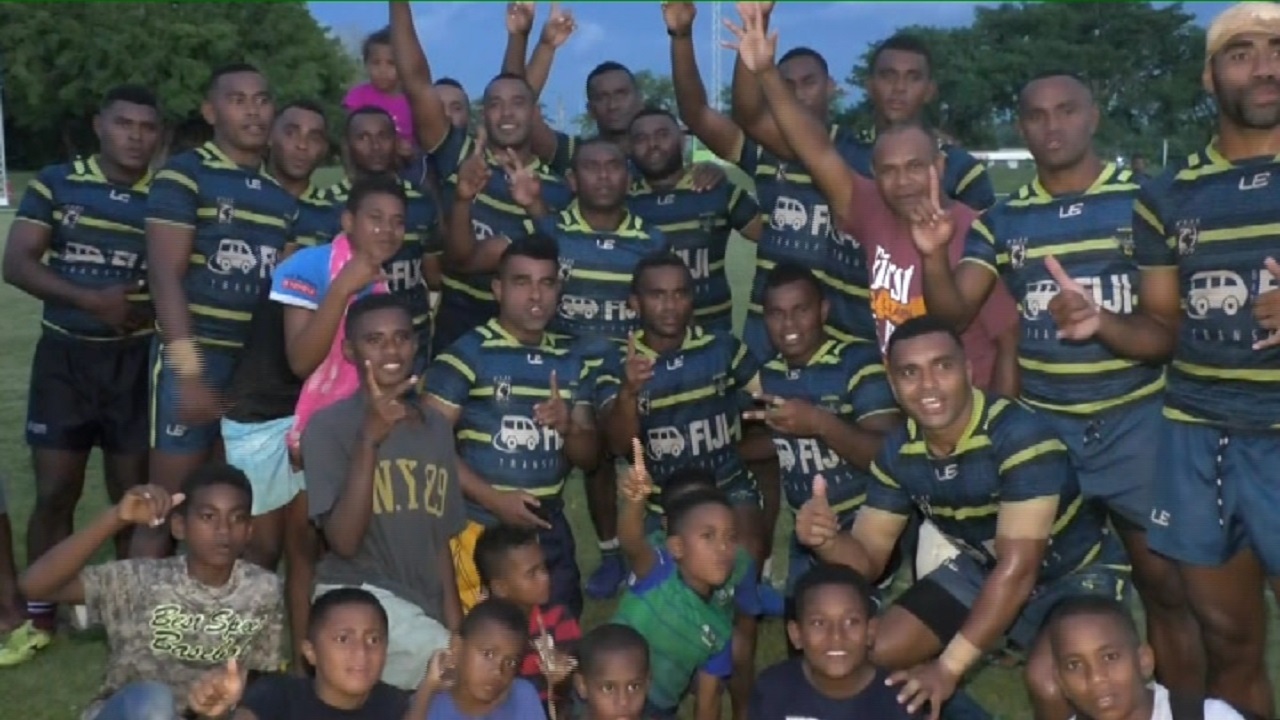 The Vusu Raiders are the 2021 Nadroga-Navosa Rugby League Men’s Nines Champions after defeating the Sabeto Roosters in Saturday’s Grand Final.

The Sigatoka based team not only dominated the Final in attack, with Ifiremi Tovilevu scoring a double, but also held the Roosters team out until the final minutes of the game to register a 16 – 4 win.

The Raiders were one of 24 Men’s teams that took part in the tournament at Prince Charles Park.