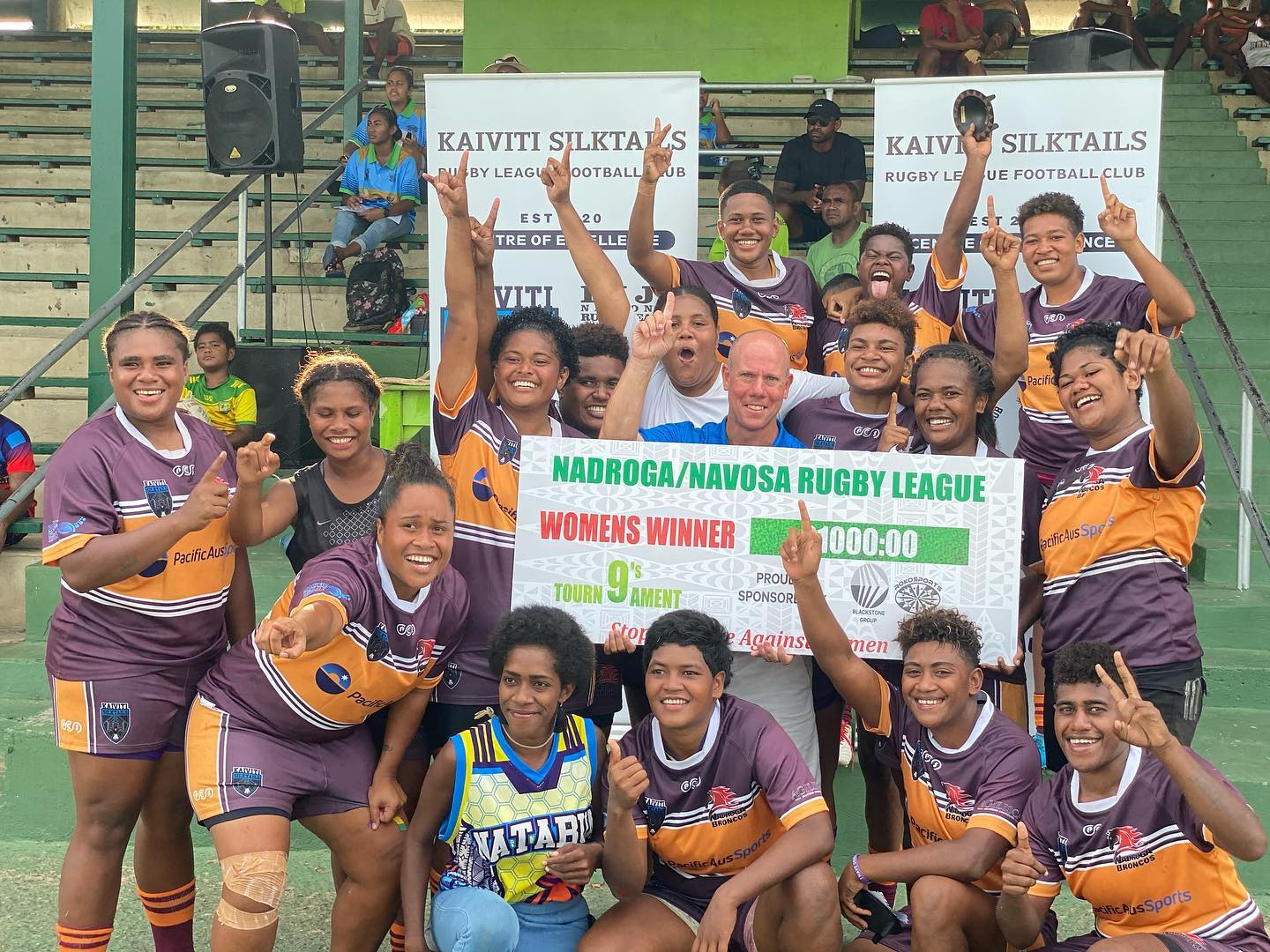 In what was the first official Women’s Nines tournament held in Fiji, the Broncos put on a near faultless performance winning all six of their respective matches.

Joining the Broncos and Raiders in the tournament were the Nasinu Panthers, Suva Storm, Ra Knights and Navosa Tigers.

The Broncos won the Final 28 – 0 against the Nadi Raidrs.