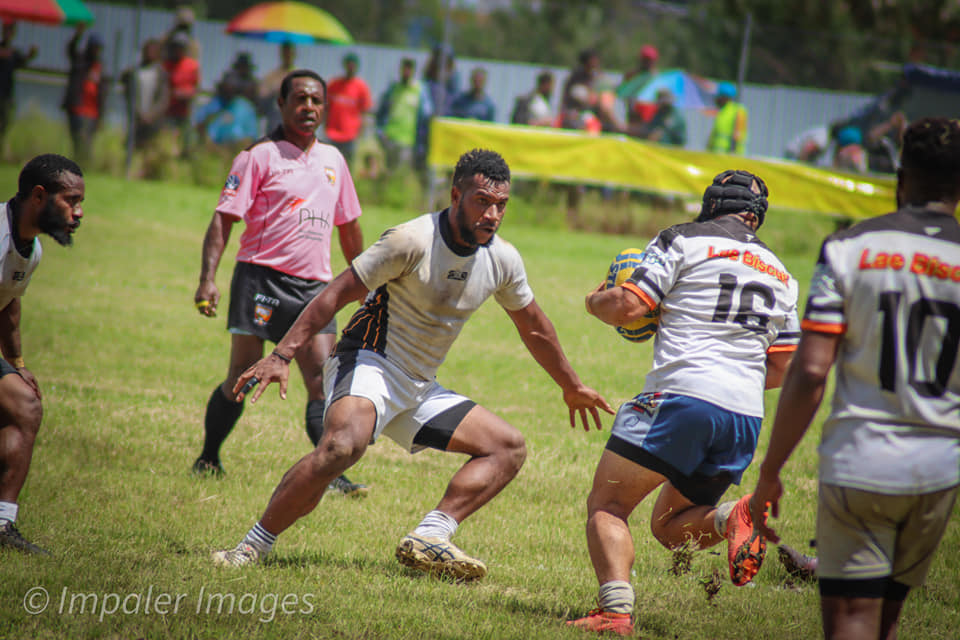 Invitational team, the 1237 Vikings, have pulled off a major upset in the opening match of the 2020/21 Charles Lee Cup Finals after defeating the Togoba Mile Pride from Tambul-Nebilyer on Thursday.

The Vikings were one of four invitational teams added to the Final Rounds of the competition, and more than proved their ability to compete with the other Finalists at Rabiamul Oval after recording a convincing 26 – 4 win.

In the other Elimination Finals played, both teams from Mul-Baiyer, Mul North and Mul Forest, and Mt Hagen Central, Newton Brothers and Kum, qualified for Friday’s Finals.

The Charles Lee Cup is a brand new Off-Season competition for the Papua New Guinean Western Highlands. The tournament featured four regional qualifiers held in Mt Hagen Central, Tambul-Nebilyer, Mul-Baiyer and Dei, with the top two teams from each qualifying for the Finals. Four invitational teams were also added to the Finals, with these teams coming from remote parts of the country where it wasn’t practical to host qualifiers.