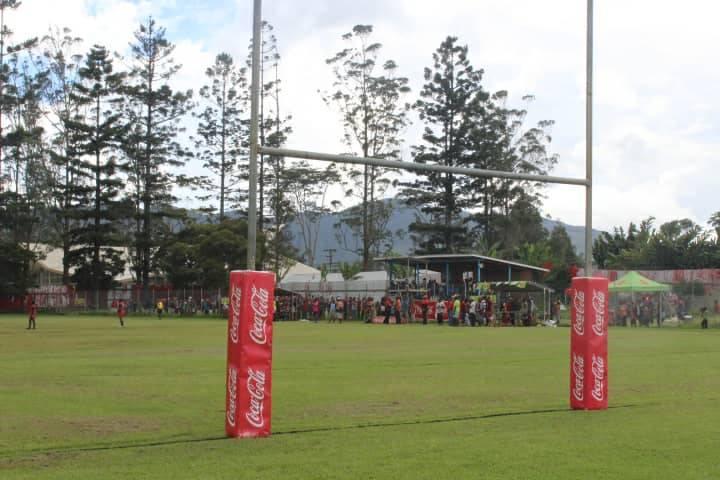 Komo Oval in Hela will host the Coca-Cola Ipatas Cup (CCIC) this weekend in what will be the first time the province has had its own leg in Papua New Guinea’s largest off-season competition.

Twelve teams split into two pools will battle it out for a gold pass to progress to the next stage of the tournament.

Coordinating the Hela leg, former Rabaul Gurias forward, Orbert Hondole, told The National newspaper the impact it will have on the region.

“Getting the whole province involved in rugby league would positively impact youths in Hela”, Hondole said.

“We’re grateful to CCIC for giving us the opportunity to host our own leg and help create change in the province.”

Hondole said the 12 teams were from all the districts in the province.

“They will play three rounds in two pools of six teams”, Hondole said.

“Matches will be played from Friday to Sunday.”

“The top teams from each pool will battle for a gold pass which will see them advance to the next stage.”