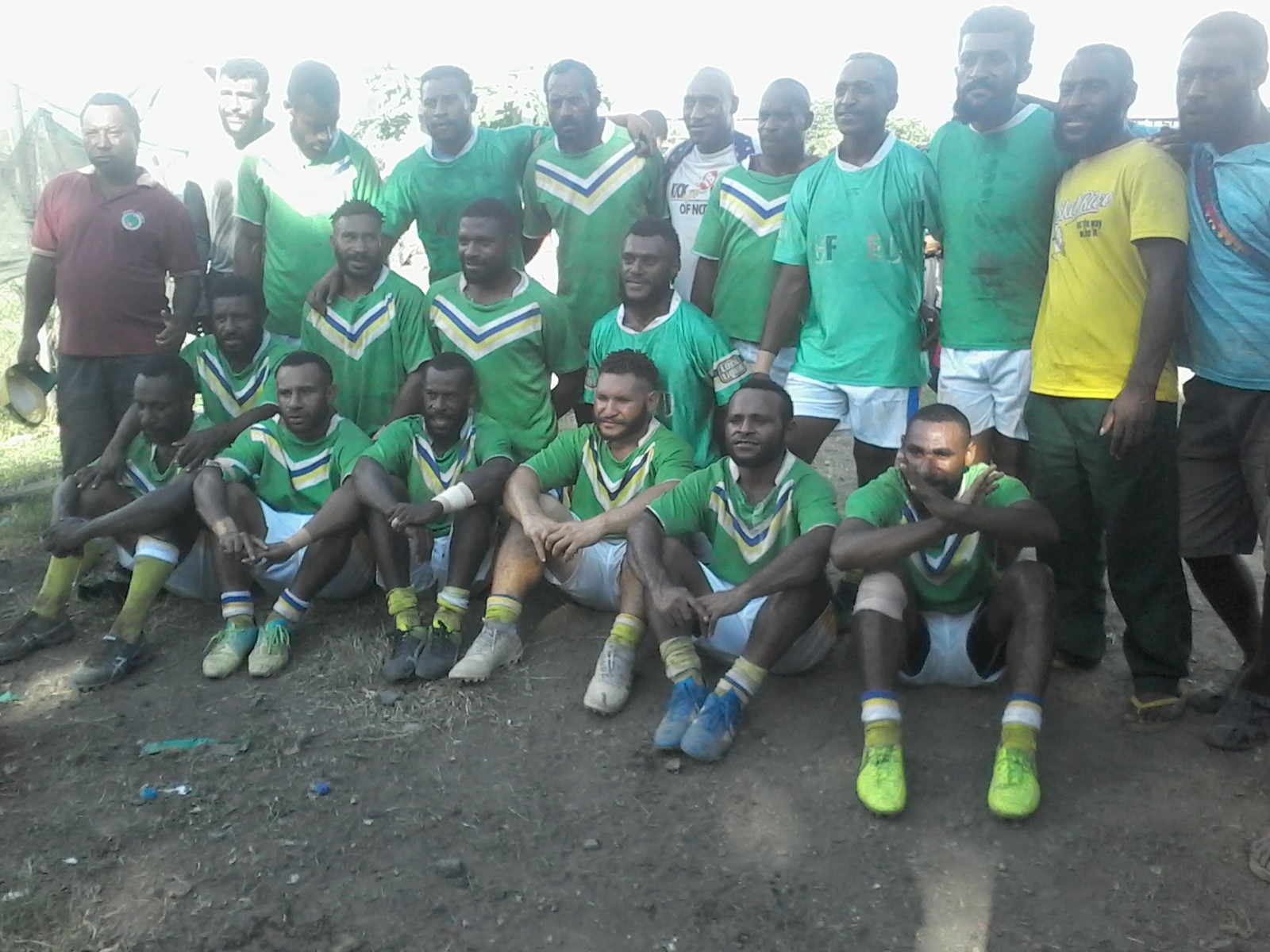 The Giburi Raiders have continued their undefeated start in the Morata Off Season Rugby League competition, after defeating the Iaurogah Storm in Round Six of the competition.

Played at Kone Tigers Oval in Port Moresby, the Raiders maintained their outright lead in Pool A with a tight 8 – 4 win over the Storm. In other matches, the 38 Jets defeated the third placed Talapia Magpies 10 – 4, whilst the M2 Mumuts defeated the M3 Bulldogs 6 – 0 with wet conditions limiting the scoring in most matches.

The Morata Off Season competition features 24 Men’s teams from across Northern Port Moresby.