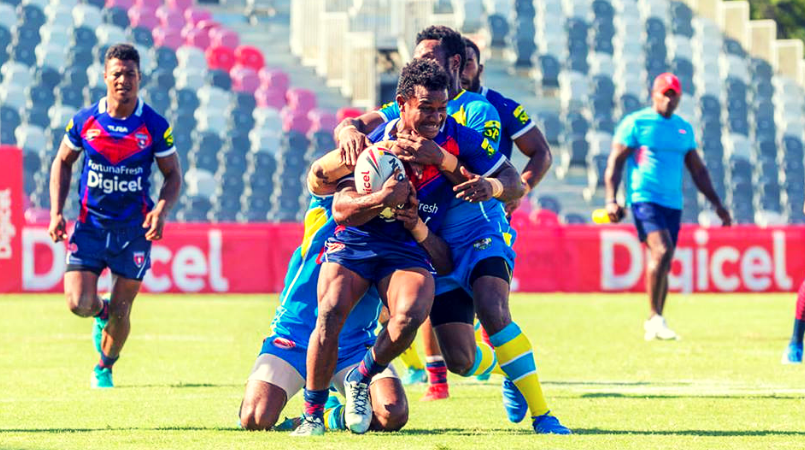 The Central Dabaris hopes of establishing a home outside of Port Moresby have received a significant boost after the club’s partnership with the Central Provincial Government enabled the Dabaris to secure land in the town of Sogeri.

Located in the Kairuku-Hiri District in the Central Province, the town of Sogeri lies to the east of Port Moresby.

Central Dabaris Chief Executive, Hubert Warupi, told The National that the club needs to establish its own home ground to generate revenue in order to help sustain the club operations, versus hiring other venues.

“We had to secure the partnership with the government because they are the owners of the land” Warupi said.

“It is very difficult to secure land.”

“We have been fortunate that the government, through Governor Robert Agarobe, has been able to identify a portion of land at Sogeri.”

“It’s only going to be our temporary home until we identify a venue in or near the city. For the meantime, there is a memorandum of understanding between the club, government and Iarowari Secondary School.”

“It’s about having a place to call home.”

“The players can feel comfortable and we can also generate money to manage the franchise, it’s all part of our business plan.”

“The venue will be developed and it will not only benefit us but the local league at Sogeri.”

Since joining the Digicel Cup in 2019, the Central Dabaris have played at Sir John Guise Stadium and the Oil Search National Football Stadium in Port Moresby.