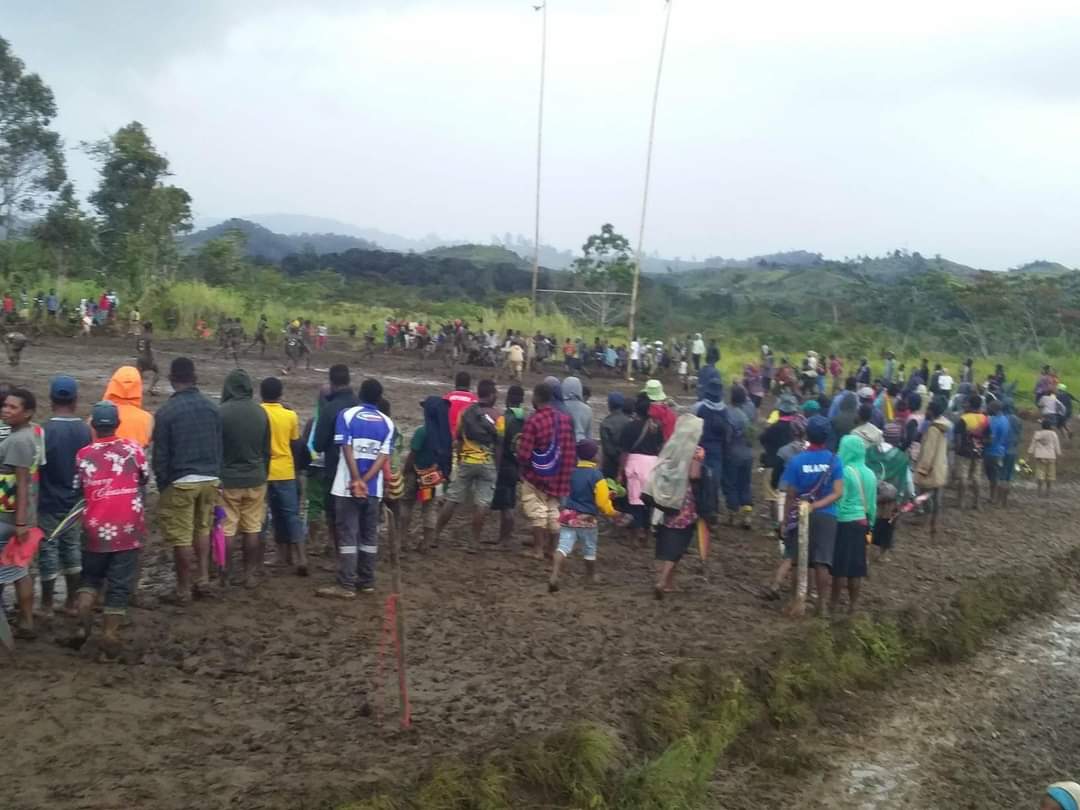 Competition Minor Premiers, the St Cowboys, are the first team to Qualify for the Aiya Rugby League A-Grade Grand Final after defeating the Rame Sharks in Tuesday’s Major Semi Final.

In a tight contest between the competition’s top two teams, the Cowboys emerged victorious in the rescheduled Major Semi Final to secure their spot in the inaugural Aiya Grand Final.

The Pythons will now face the Sharks for the opportunity to play the Cowboys in the A-Grade Grand Final.