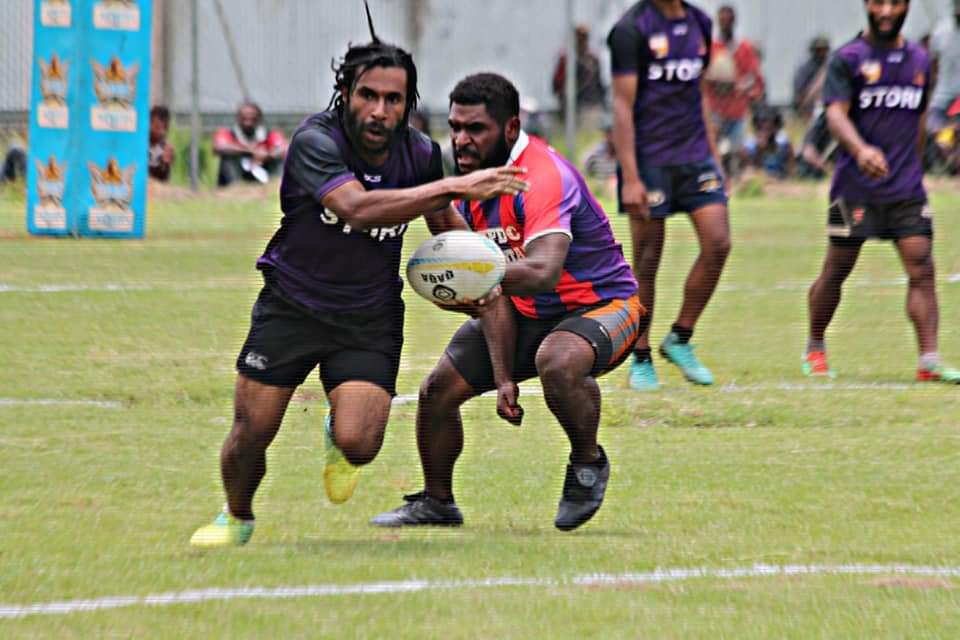 The annual Southern Highlands Provincial Nines is set to take place this week at Momei Oval in Mendi.

Originally scheduled for December, the event was pushed back to this Thursday, January 7 due to the large number of other events needing to use Momei Oval.

The Nines will run for four days, with the Finals scheduled on Sunday, January 10.

Last year’s event featured 16 teams with the Wakwak Bulldogs winning the Final against the Dirio Eels 21 – 12.