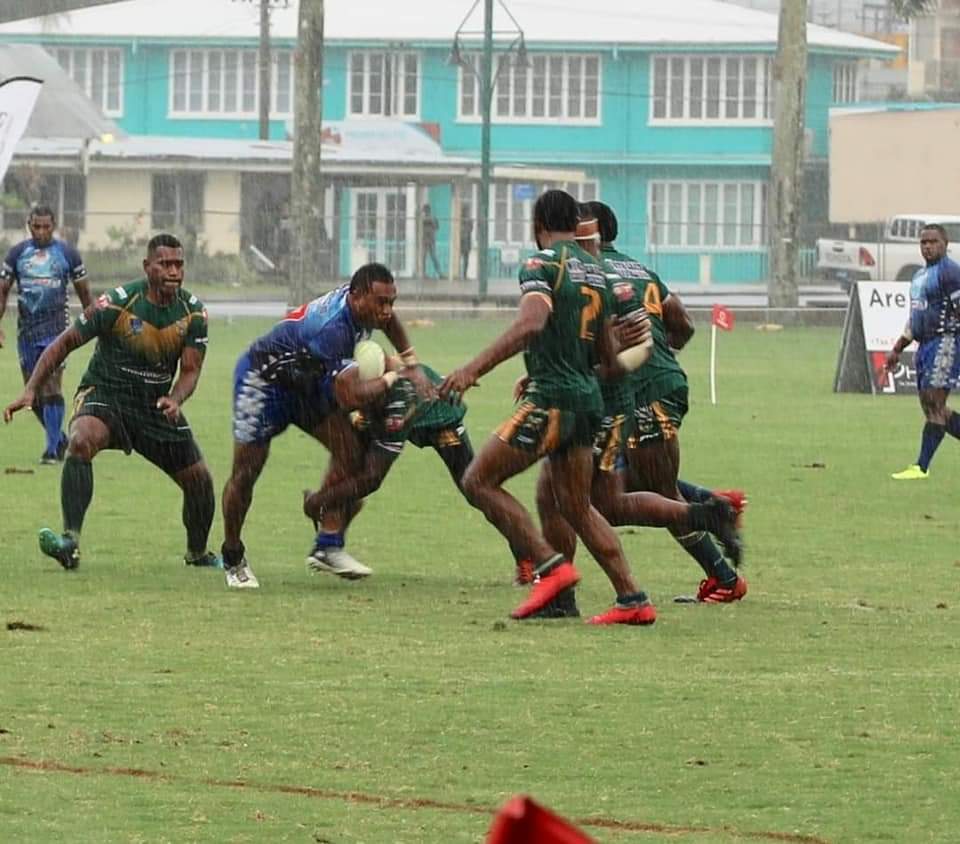 The Nadroga – Navosa Nines tournament will take place on January 16 with thirty teams from across the from the Island of Viti Levu are set to take part.

After being postponed due to Cyclone Yasa, the event will now go ahead in early 2021 at Prince Charles Park in Nadi.

One of the largest Nines tournament scheduled to take place in Fiji, twenty-four Men’s teams and six Women’s teams will take part in a massive day of Rugby League action.

Kicking off at 9:30am on January 16, the event will be attended by officials of the Kaiviti Silktails who will be using the tournament to help identify talent for the Silktails High Performance program.

Some of the participants for the tournament includes Vodafone Cup Finalists, the Coastline Roos and 2019 Premiers, the Ravoravo Rabbitohs.