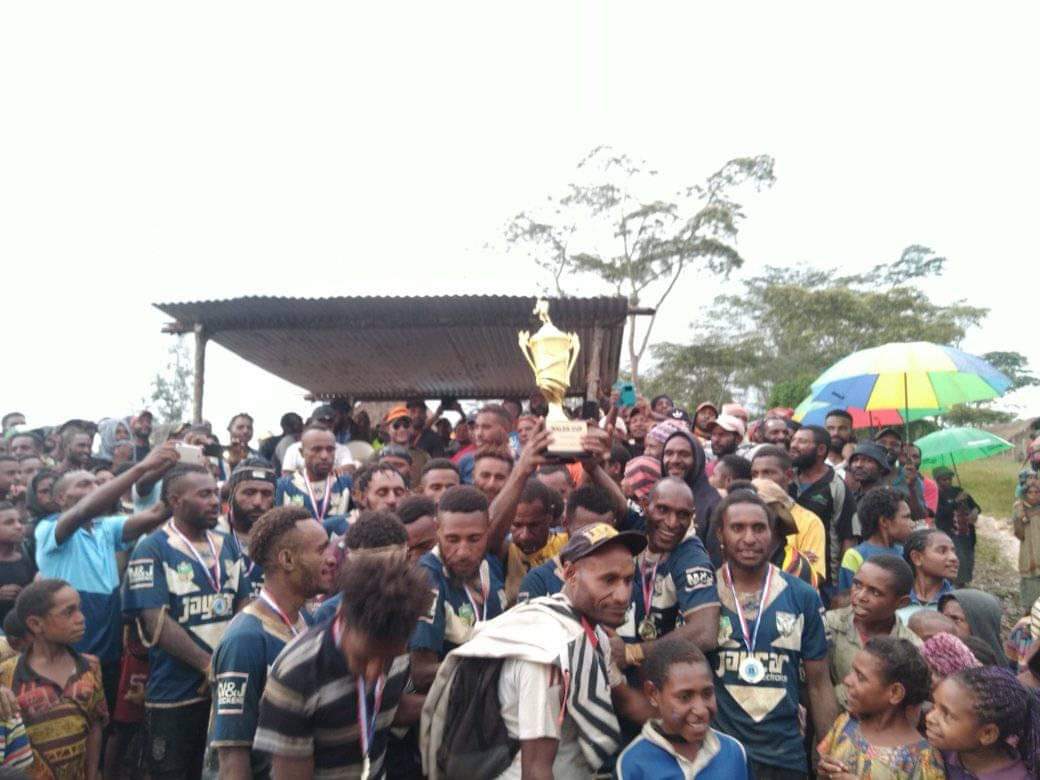 The Gateway Bulldogs have won the 2020 Wiru Rugby League Premiership after defeating the Swampy Roosters in the tournament final.

The competition, which featured sixteen teams from across the Ialibu-Pangia district in the Southern Highlands, was played at Marapini Village with the Bulldogs winning the Walea Cup.

Former PNG Hunters halfback, Justin Yoka, was Man of the Match for the Bulldogs.