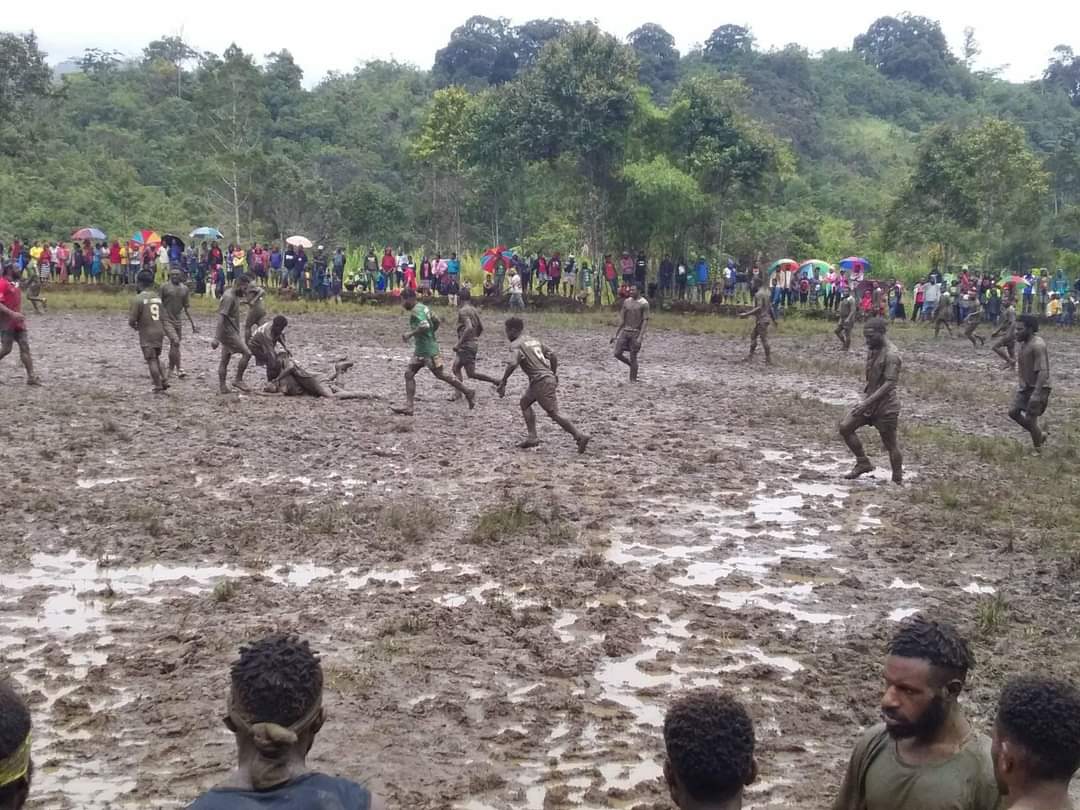 Wet and muddy conditions in Usa has meant Round One of the Aiya Rugby League A-Grade Finals Series has been postponed.

The A-Grade matches will instead be played on Tuesday.

In the B-Grade Finals, the St Cowboys ended the Rims Tigers season in the Minor Semi Final, whilst the Rumina Raiders qualified for the B-Grade Grand Final.

The St Cowboys and 7 Brothers will now Play-Off in next weekend’s B-Grade Preliminary Final.