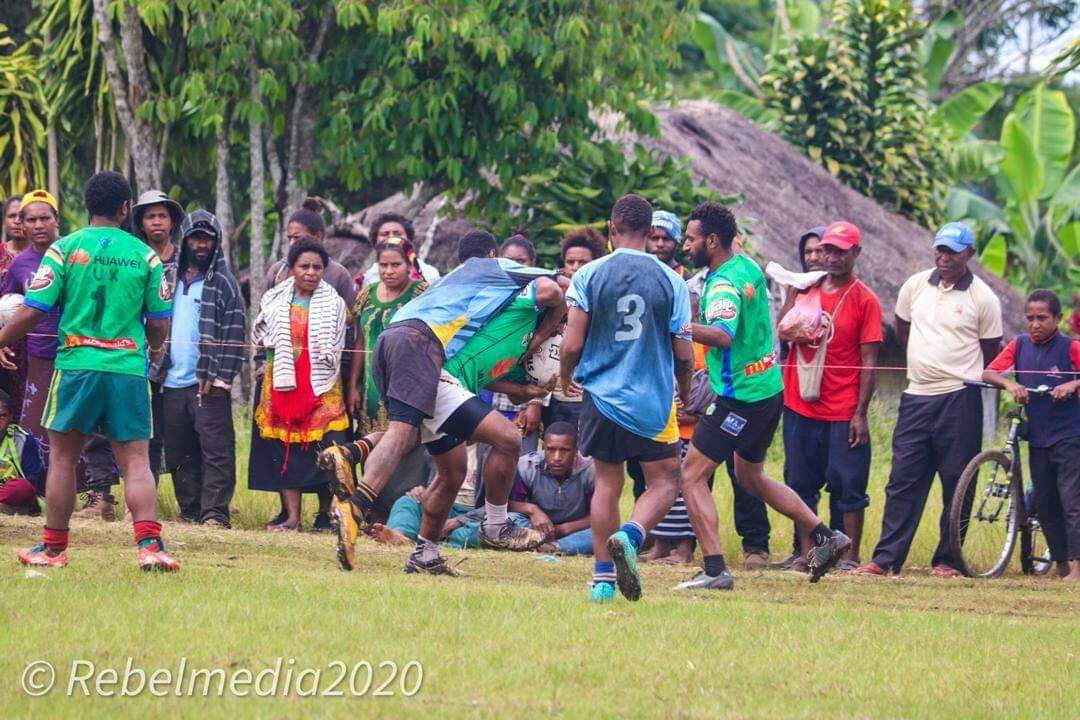 The eight finalist for the inaugural Charles Lee Cup Finals have been decided following the conclusion of the Tambul-Nebilyer council qualifier.

The new Off-Season competition for the Papua New Guinean Western Highlands, is designed to help the Mt Hagen Eagles Digicel Cup franchise identify talent from across its four main councils.

The tournament is broken into two legs, with each of the four councils holding a three-day event between their top eight teams to decide who would progress to the Charles Lee Cup Finals at Rebiamul Oval in early January.

The winner of the Charles Lee Cup will take home K50,000, making it one of the most financially lucrative Off-Season Rugby League competitions in Papua New Guinea.

The Mapo Cowboys of Kindeng block and Kuntz Royals of Komalgana Dei Kansol won the opening Qualifier in Dei, before the Mul Norths and Mul Frost Rugby Football Clubs were the declared champions of Mul-Baiyer.

Newton Brothers and Kum will represent Mt Hagen Central, whilst the T Mile Pride and Mogu Scorpions finished top of the Tambul-Nebilyer leg.