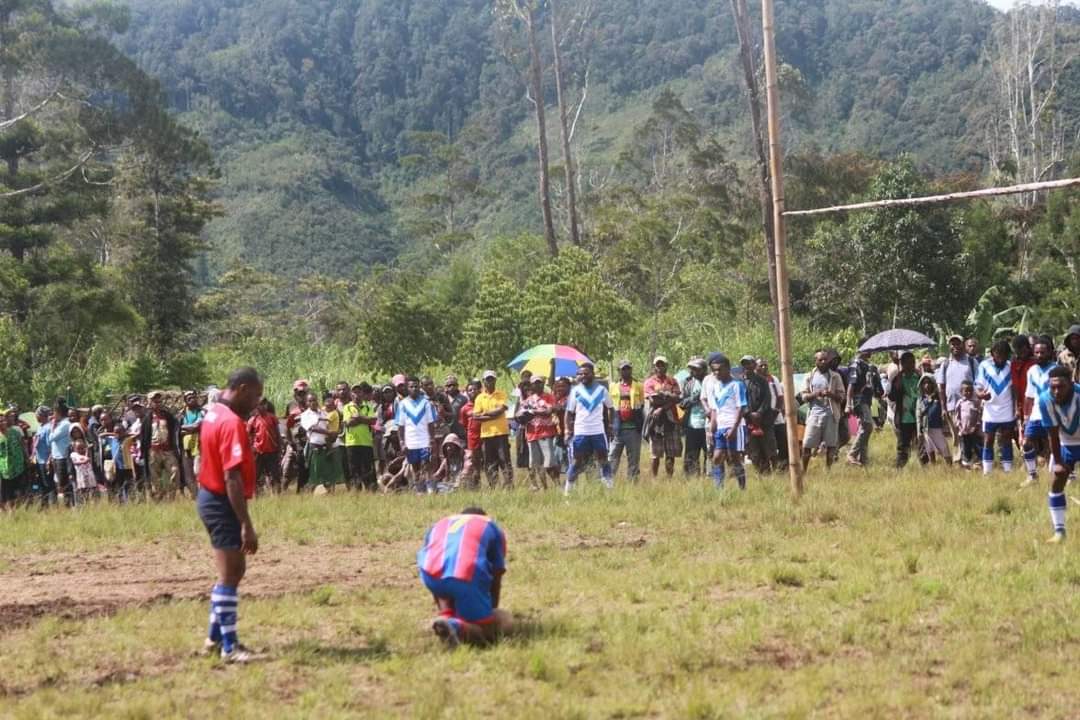 The Rumina Raiders and Kamupa Pythons have both progressed to Week Two of the Aiya Rugby League Men’s A-Grade Grand Finals after winning their respective Elimination Finals over the weekend.

The Raiders and Pythons will now face off in next Saturday’s Minor Semi Final, with the winner to face the runners up of the Major Semi Final between the St Cowboys and Rame Sharks.