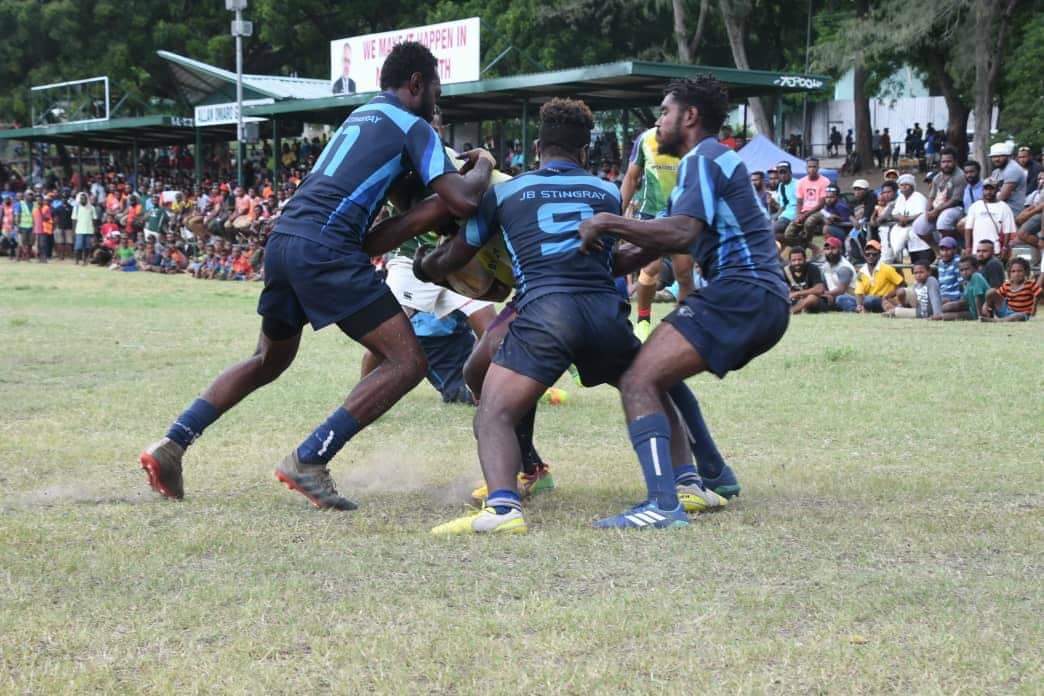 Eight teams and six matches are all that remains to decide the 2020 title holders from the initial fourty-eight entrants.

In today’s Finals, the City Redbacks, Morata Bullets, Savaka South Brothers and defending Champions, the Border Storm, all were victorious in their respective Elimination Finals.

The teams will now meet the Mapex Eagles, Freeway Bumpers, Toks Mafuka Eels and QPR Colts in Round Three of the Finals.