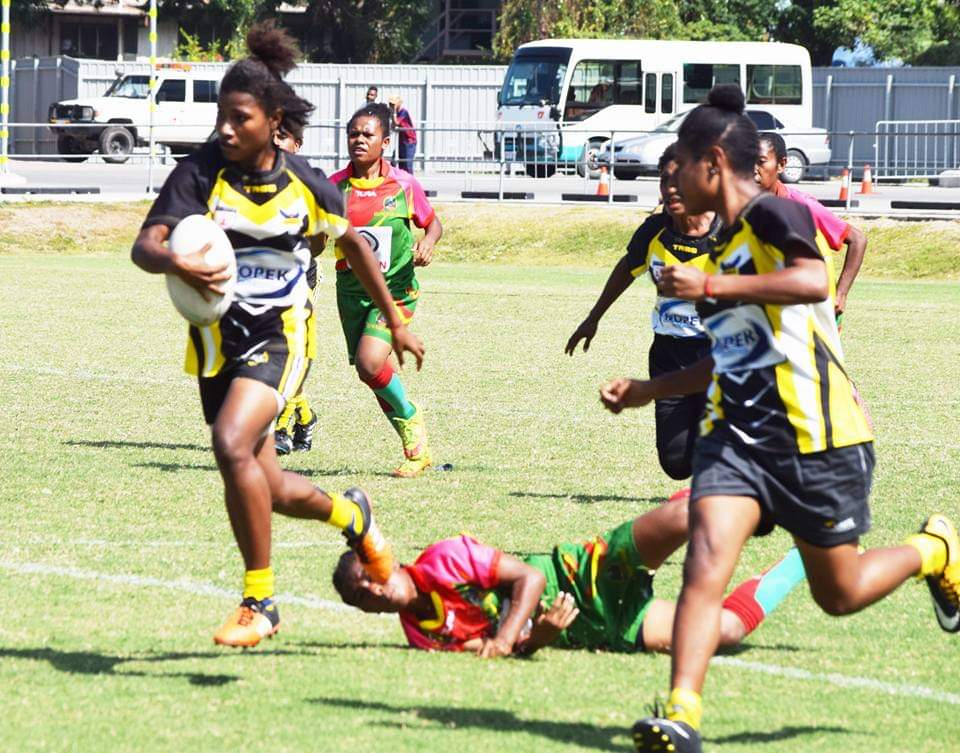 Four teams will take part in the inaugural Aiya Women’s Rugby League competition that kicks off on Boxing Day.

St Cowboys, 7 Brothers, Rame Sharks and the Kamupa Pythons will all take part in the new competition that will run in parallel to the Men’s A and B Grade Finals.

The simple round robin plus Grand Final will be played over four weeks in a competition structure similar to the NRLW season.

The Aiya Rugby League is a brand new affiliated league of the PNG Rugby Football League and is based out of the Aiya Rural Local-Level Government (LLG).

The Aiya Rugby League hopes all eight affiliated clubs will enter Women’s teams in the 2021 competition.