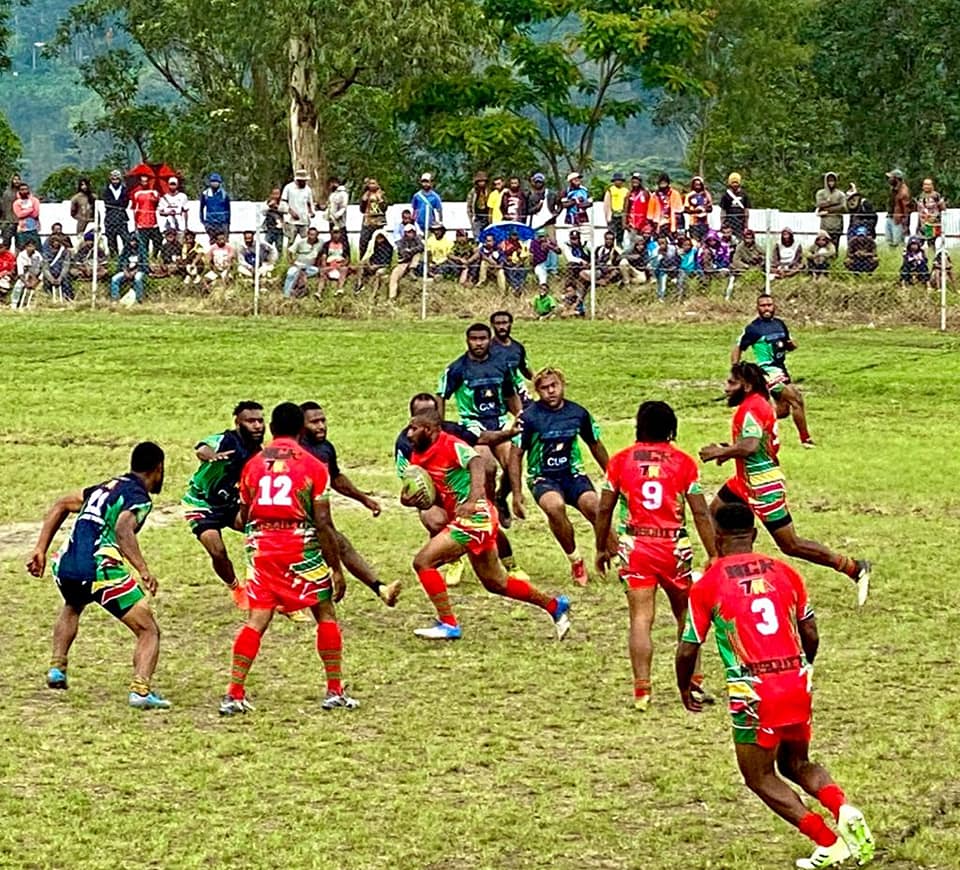 The TNA Cup will squeeze two rounds of competition in this Christmas Long Weekend at Dickson’s Oval in Kundiawa, with matches set to be played on Thursday, Friday, Saturday and Sunday this week.

On Thursday morning, Kundiawa Souths and the Santai Brothers will kick off Round Four of the competition before the Digine Rangers and NGR Mosquitoes go head to head to kick off Round Five on Saturday.

In the previous round of the competition, previously winless, Santai Brothers, drew with competition leaders, the NGR Mosquitoes allowing for the Bee Jay Crushers and Chayil Panthers to leap frog them and take the lead. The SSY Brothers defeated the Gumine Pythons to create a highly congested ladder after three rounds.