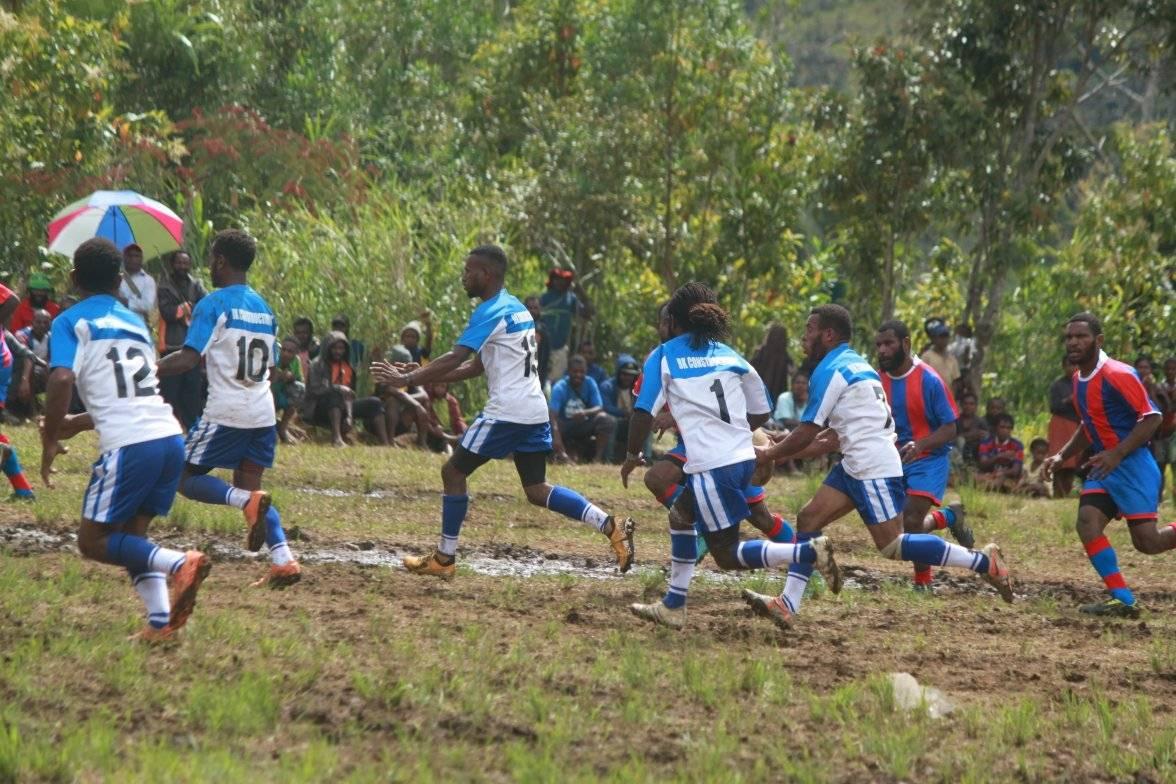 A superior for and against has handed the St Cowboys the 2020 Aiya Hondina Cup Minor Premiership after the regular season finished over the weekend.

In a highly contested inaugural season, the Cowboys finished the ten round regular with an equal number of wins as the second placed Rame Sharks, with a superior points differential of nine points handing the team the first piece of silverware on offer.

The Cowboys and Sharks will now enjoy the first week of the Finals off whilst teams three to six battle it out in this weekend’s Elimination Finals.

The Aiya Rugby League is a brand new affiliated league of the PNG Rugby Football League and is based out of the Aiy Rural Local-Level Government (LLG). Eight clubs took part in the inaugural Hondina Cup season, with all clubs running A and B Grade teams.

Joining the Cowboys and Sharks in the inaugural competition were the Rumina Raiders, Kamupa Pythons, Rima Tigers, Ibia Knights, 7 Brothers and Para Eels. The inaugural Grand Final will be held on January 2nd 2021.

In the B Grade competition, 7 Brothers finished with the Minor Premiership.