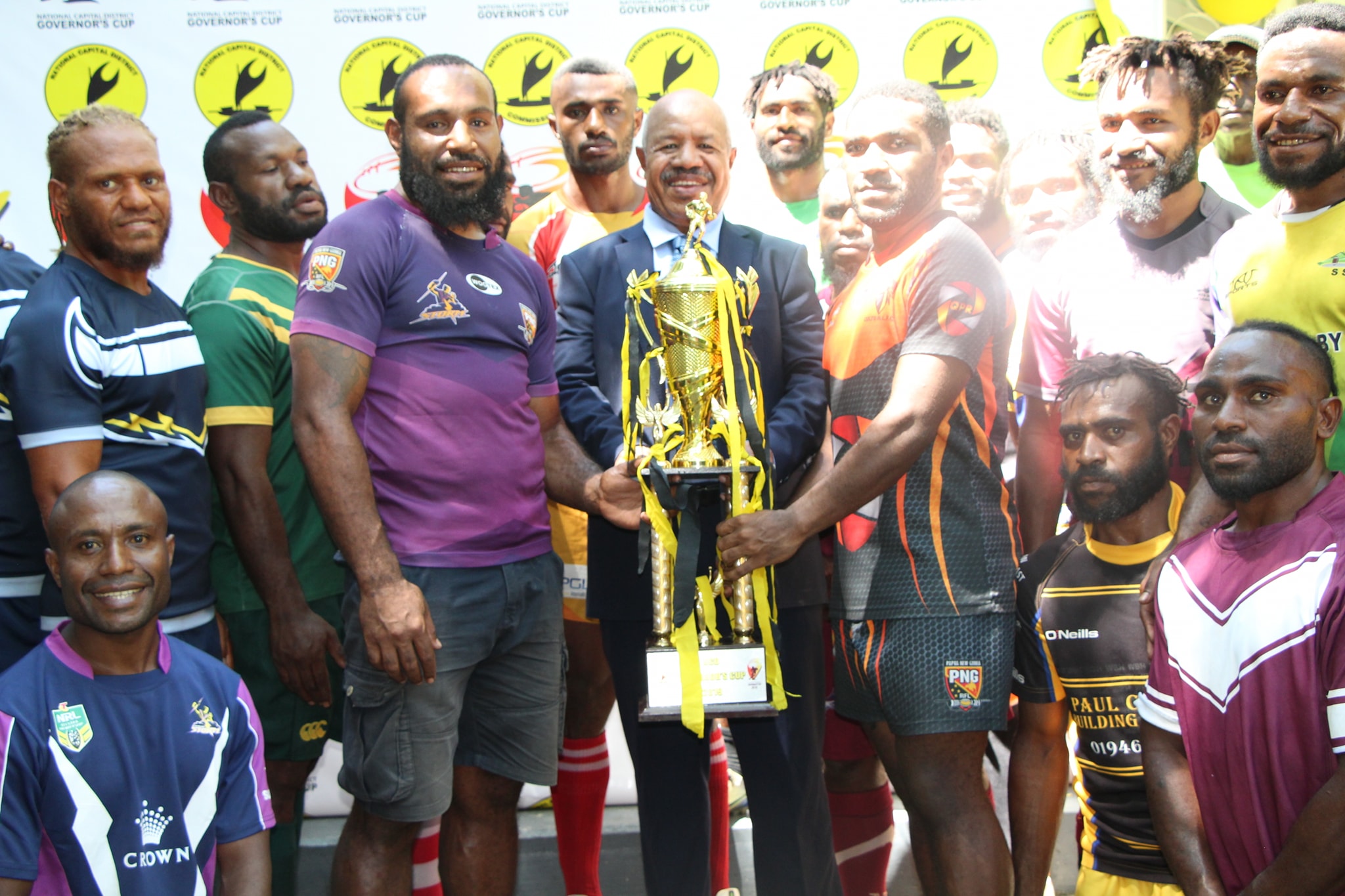 A record forty-eight teams are set to take part in the 2020 National Capital District (NCD) Governor’s Cup Challenge when it kicks off on Monday.

Launched over the weekend by NCD Governor, Powes Parkop, the 2020 tournament will be played at the Kone Tigers and Kaugure Ovals with all teams battling for a share in the K100,000 prize money on offer.

Teams have been broken into eight pools of six teams, with the top teams from each pool to qualify for the Finals.

The 2019 Champions, the Border Storm, have returned as they attempt to defend their title.

Each team has been limited to only a maximum of three current or former Digicel Cup players to prevent any team stacking for the annual Christmas event.