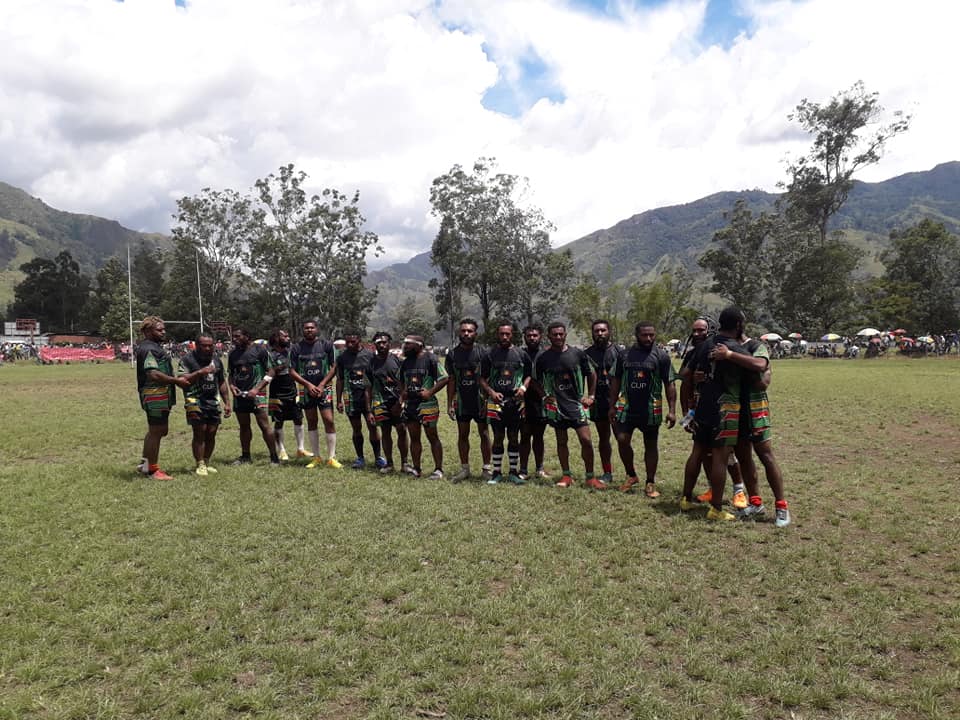 A large win against the Back Street Cyborgs at Dickson’s Field last weekend has seen the NGR Mosquitoes retain top spot in the 2020/21 Simbu Province TNA Cup after two rounds.

The regional competition, which features the top eleven sides from across the Simbu Province, is serving a selection process for the Simbu Warriors, who hope to return to the PNG National Rugby League Competition, the Digicel Cup, in 2021.

Stanley Moses once again starred for the Mosquitoes who have now scored 30 points in their first two matches, and only conceded four.

In other results in Round Two of the competition, the Bee Jay Crushers, Gumine Pythons and Chayil Panther also maintained their undefeated starts.