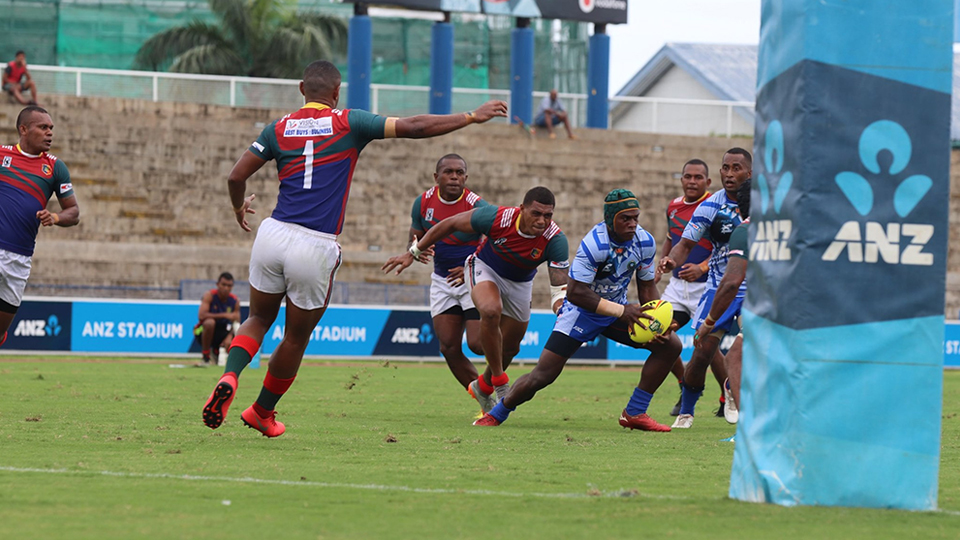 Just weeks after claiming their second Fiji National Rugby League Vodafone Cup title, the Police Sharks are preparing for their next challenge, defending their Ratu Sukuna Bowl title against the Army Bears.

The Ratu Sukuna Bowl is an annual challenge between the Fijian Military Forces and Police Forces where the two Forces go head to head in a series of sports including Rugby League, Rugby Union and Football.

The 2020 Challenge will take place at ANZ Stadium in Suva this Friday.