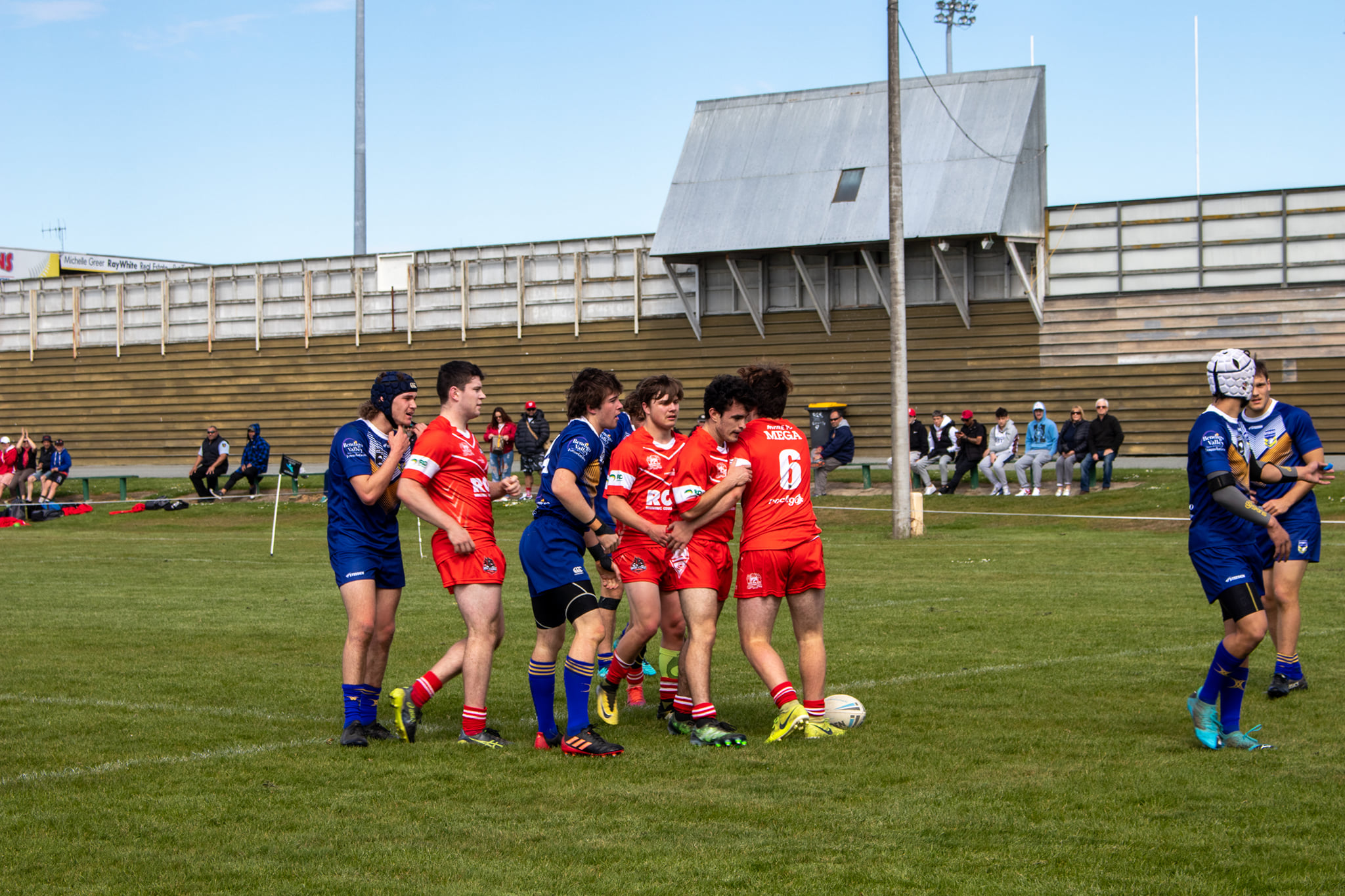 The New Zealand Rugby League will kick off its inaugural National U20s Competition on Saturday 27 February 2021. The round-robin competition will play over five consecutive weeks with the two top placed teams set to face off in the final the weekend of April 2.

The NZRL National 20s Competition will involve six teams from across New Zealand with Zones and appropriate Districts represented.

This year the NZRL National Youth Tournament will move to a 16s and 18s age group format as opposed to its previous 15s and 17s structure to coincide with both Sport NZ’s ‘Balance is Better’ philosophy, as well as the NSW and QLD age group competitions.

With this shift in age categories, NZRL will provide an additional three years of growth and development opportunities for players here in New Zealand with 16s, 18s and now 20s pathways. NZRL will take this a step further come 2022 by entering an NZRL U19 team into the NSW SG Ball competition.

The NZRL National 20s Competition will not only showcase New Zealand’s domestic game but it will provide Clubs and Districts with the opportunity to recruit and retain rangatahi talent, an age group notorious for significant drop-offs in sporting activity according to Sport NZ.

NZRL GM of High Performance and Football, Motu Tony says: “We have been working hard to improve the pathways we provide for our young rugby league players in New Zealand.”

“Our rangatahi are vital to the domestic and professional success of the code, the average age of an NRL debutant is now 21, so it’s crucial we are developing and strengthening this age group as much as we can at home. This competition also allows coaches, managers, trainers and match officials to gain further development and experience.

“The 20s Competition allows us to foster budding rugby league talent from up and down the country and the potential NZRL 2022 SG Ball team adds another layer of incentive for our young players.”

Fixture list and venue confirmation will be finalised in the coming weeks.