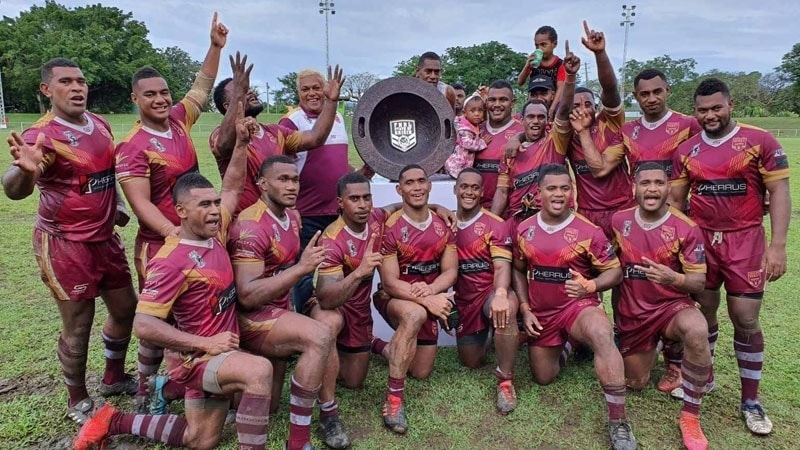 After losing the opening match of the series, the Men’s Western Maroons side won the final two games to claim the three-game series, and join the Women’s Maroons team in claiming the Representative series title.