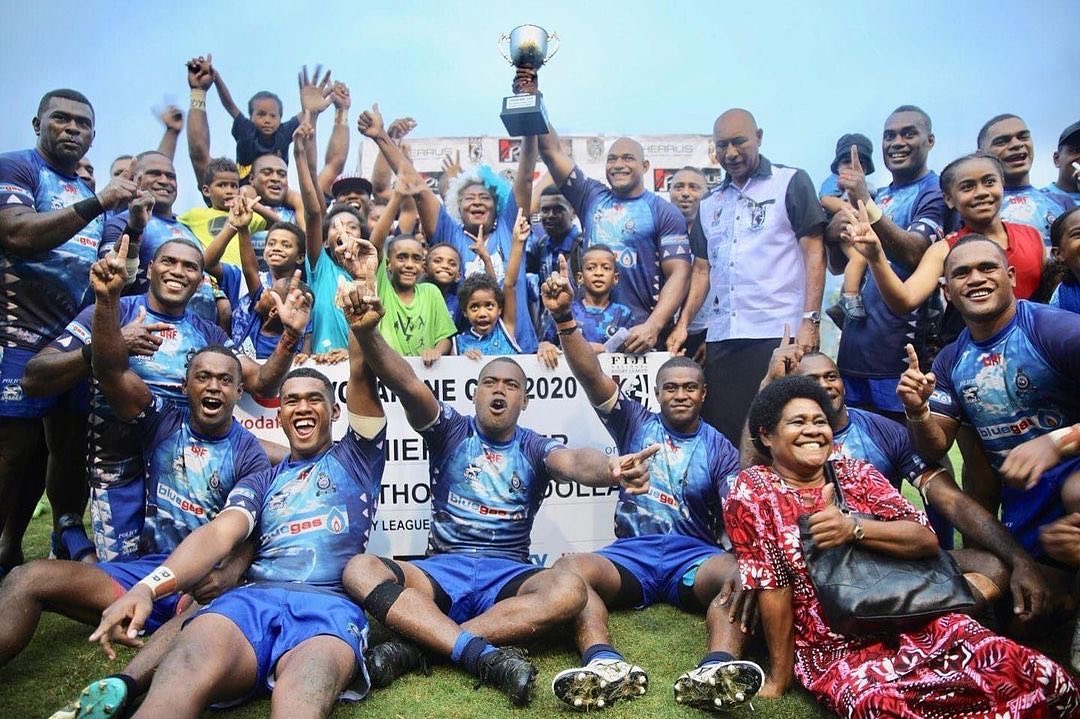 The Police Sharks are the 2020 Fiji National Rugby League Vodafone Cup Premiers after defeating the Coastline Roos in a thriller at Albert Park on Saturday.

Tied 16-all at the end of regular time, the Police edged the Roos in sudden-death extra time thanks to a penalty goal.

The win handed the Sharks their second Vodafone Cup Premiership after winning their first title in 2018.