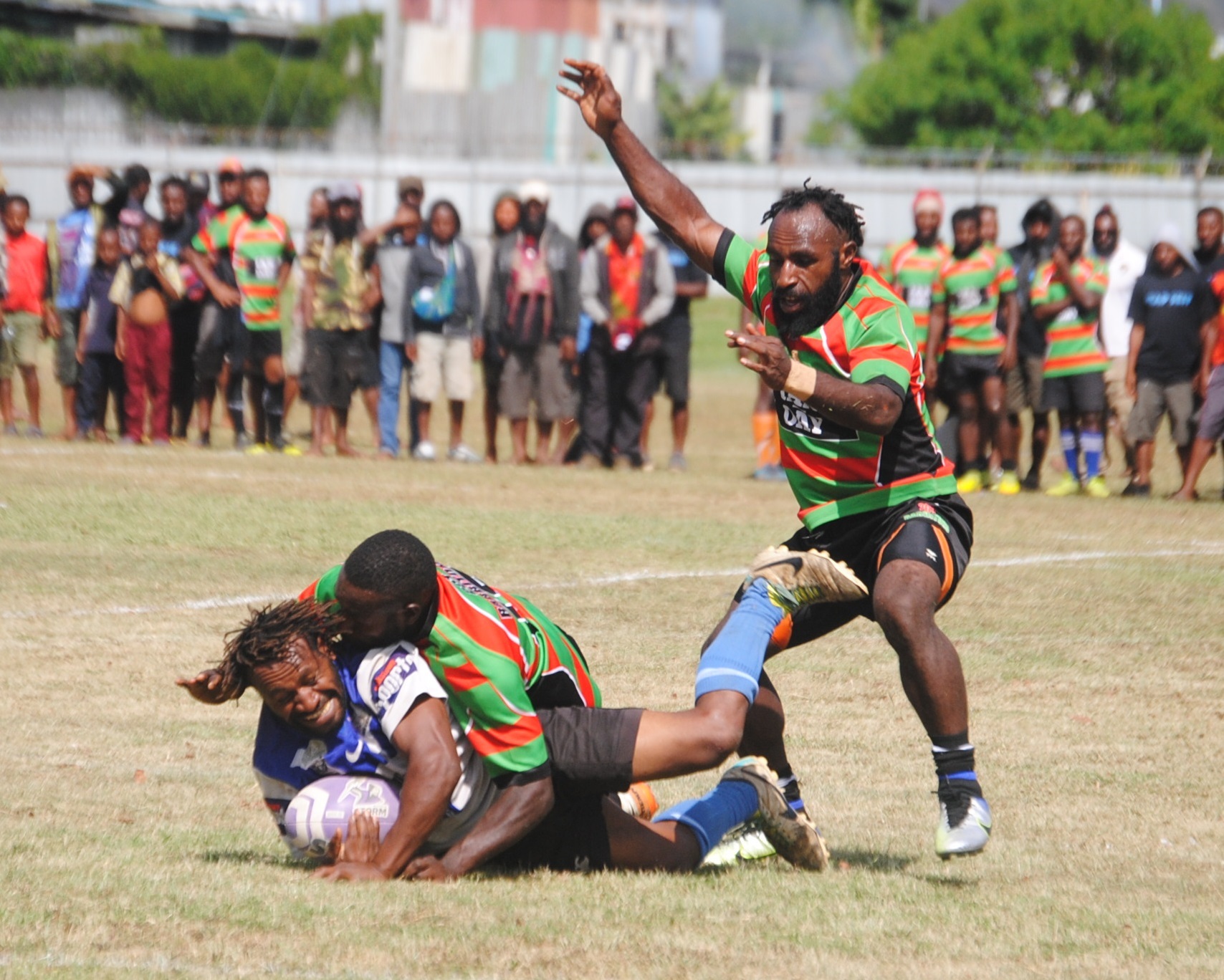 Simon Sia Super Nines to kick off this weekend in Kainantu

The opening round of the Simon Sia Super Nines will kick off this weekend in the town of Kainantu.

In what will be the fourth year of the Nines event, more than 48 teams from across Papua New Guinea’s Eastern Highlands are set to take part over the next two weeks in one of the largest off-season events held in the region.

The opening round will see teams broken into two zones for the first time, Eastern and Western, with the Eastern Zone featuring at least sixteen teams from the districts of Obura-Wonenara, Kainantu, Okapa and Henganofi.

The Western Zone currently has 32 teams registered from the districts of Goroka, Daulo, Unggai-Bena and Lufa.

The top four teams from each zone will progress to the tournament Finals at the National Sports Institute (NSI) in Goroka from December 5-6.